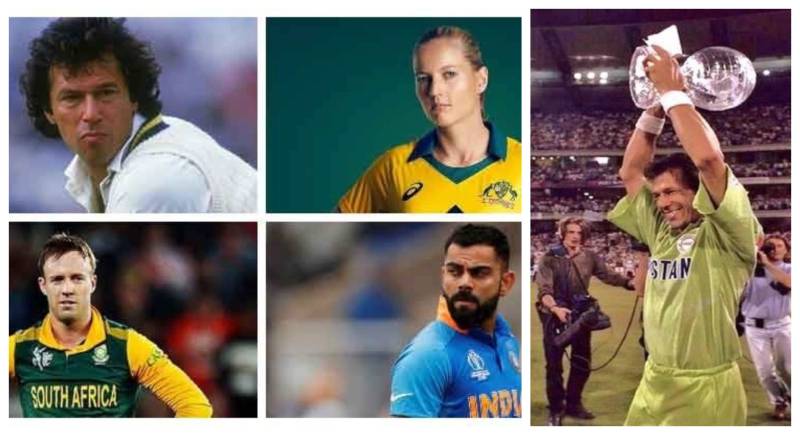 The International Cricket Council (ICC) on Tuesday asked Twitter users to vote for the best captain.

Who would you rate as the best among these giants?

The main focus behind the whole poll run by the ICC was that averages of players improve as a captain and leader and thus, they were the true 'pacesetters' in modern-day cricket.

At least 500,000 people voted and after a neck to neck competition, between Pakistan and India,  Prime Minister Imran Khan emerged victorious with 47 percent of votes.

Virat Kohli remained runner up with 46 percent of the vote.