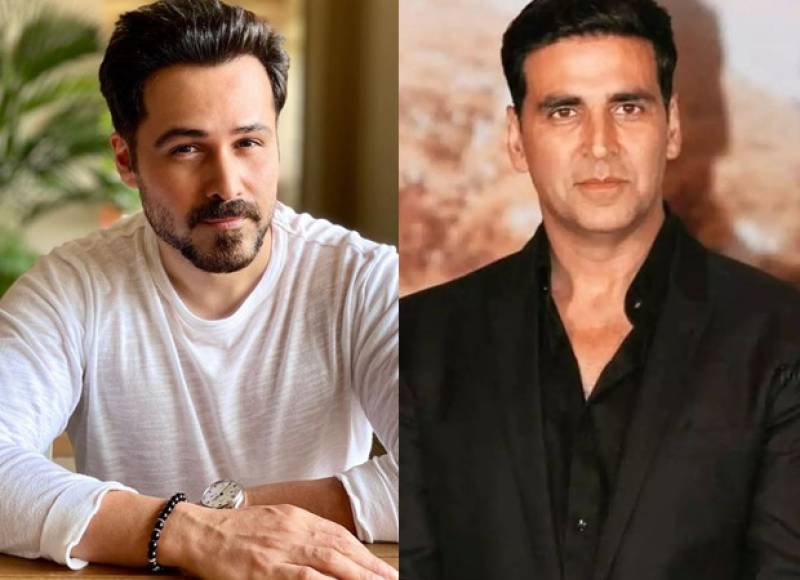 Bollywood superstars Akshay Kumar and Emraan Hashmi have left the fans impressed with their killer dance moves as the electrifying teaser of their upcoming new project Selfiee was released.

Taking to Instagram, the Sooryavanshi actor shared some selfies as he announced the project which left the admirers in excitement. The talented powerhouses were spotted riding their bikes in a scenic mountain background.

“Found myself the perfect #Selfiee partner! Hey @karanjohar, have we slayed this selfie game or what?@therealemraan,” wrote the Khiladi star wrote.

The teaser of the upcoming film has been released on Instagram which showcases Akshay and Emraan’s killer dance moves.

Selfiee is the Hindi remake of the 2019 hit Malayalam film Driving License. The film will be backed by Karan Johar’s Dharma Productions and helmed by director Raj Mehta.

On the work front, Akshay Kumar has multiple projects in the pipeline including films Bachchan Pandey, Ram Setu and Raksha Bandhan while Emraan was last seen in Chehre with Amitabh Bachchan.

Bollywood superstar Akshay Kumar and Katrina Kaif’s Sooryavanshi has been creating waves in theatres setting the ...