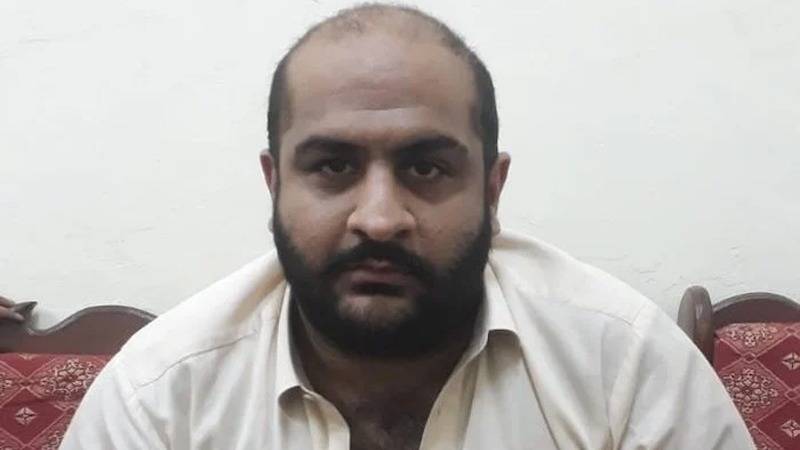 ISLAMABAD – A court Tuesday extended physical remand of Usman Mirza, a prime suspect in a case related to harassing and assaulting a couple in the federal capital.

Mirza and his accomplices – Farhan, Adaris Butt and Atta-ur-Rehman – have been remanded in police custody for four more days to complete the interrogation as the investigation has been widened in the case.

Additional sections, including those of rape and extortion, have been added to the FIR against the suspects on Monday after the couple recorded their statements separately under Section 161 of the Code of Criminal Procedure.

Police said that the suspects extorted Rs1.3 million by blackmailing the women.

Last week, the culprit, Usman Mirza, who was seen assaulting, stripping naked a couple in a viral video, was arrested by police.

Five to six men can be seen keeping the victims in custody under gunpoint in the video clip which went viral on social media. The culprits can be seen stripping the man and the woman naked while threatening them. A report also claimed that the suspects were also performing ‘vulgar acts’ with the young couple.