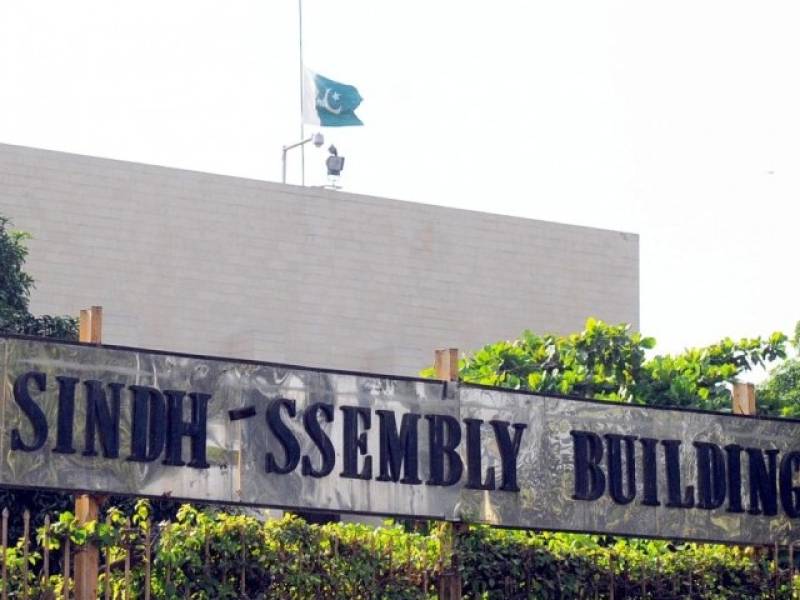 The budget is being presented in the Sindh Assembly by provincial Finance Minister Syed Murad Ali Shah today (Saturday). Murad said that efforts are being made to present a development-oriented provincial budget 2015-16 and to improve the service delivery in the province.

The provincial receipts are estimated to be a little over Rs132 billion compared to Rs125.06 billion expected last year.

Government employees are likely to get 10 per cent pay raise while the minimum monthly salary and pension may be fixed at Rs13,000.

With a 10-15 per cent increase, the allocation for education sector has been tipped to go up to Rs133-Rs144b, while the health sector to get an allocation of Rs53 billion for the next fiscal year.

The major chunk of Rs106 billion in the education budget has reportedly been earmarked under the non-development head with Rs2.503b being spared for education secretariat and Rs2b for unforeseen expenditure.

The sources believe that a sum of Rs65b is being earmarked for law and order with allocation for the police to be at Rs60b and the Sindh Rangers at Rs2.44b. The Frontier Constabulary will get Rs1b in addition to Rs5b meant for procuring modern weapons. The proposals on law and order include raising of a 10,000-men anti-terror force.

The Annual Development Programme is estimated to be at Rs200b to complete the 2,370 ongoing schemes and execute 590 new schemes.

The sources add the budget has more emphasis on development sector with planning for modernisation of cities. The increase in allocation for urban projects is aimed at ensuring a better transport system and availability of clean drinking water. For the rural areas, priorities have been accorded to development projects relating to the lining of canals a better civic infrastructure to the benefit of common man.

Over Rs150b are allocated for education in the budget 2015-16 with an increase of Rs10 billion as compared to last fiscal year.

On development projects, Rs177 billion will be spent from the province’s revenue.

Rs240b has been fixed for the salaries of government employees.

Rs25.9 billion has been allocated for Energy sector.

Agriculture development budget has been set at Rs4.5 billion. Rs50b will be recovered from cotton fees.

The Sindh government has met the targets set for 2014-15 in respect of tax revenues. New target set at Rs126 billion. The minister claims that province have shown better results in collecting tax revenues than federal government and other provinces.

Increase in budget of agriculture, irrigation, food, energy and works and services departments has also been recommended in the next fiscal year.