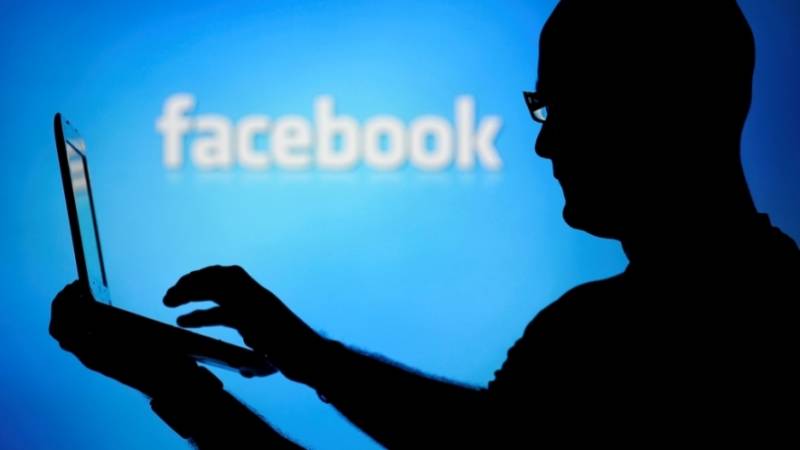 CAIRO (Web Desk) - A court in Egypt has sentenced a prominent Facebook user to three years in prison with hard labor for “spreading false news that aims to disrupt public peace.”

Taymour el-Sobky was arrested last month and accused by prosecutors of slandering Egyptian women and damaging their honour, after he asserted on television that many married women in the country were unfaithful. 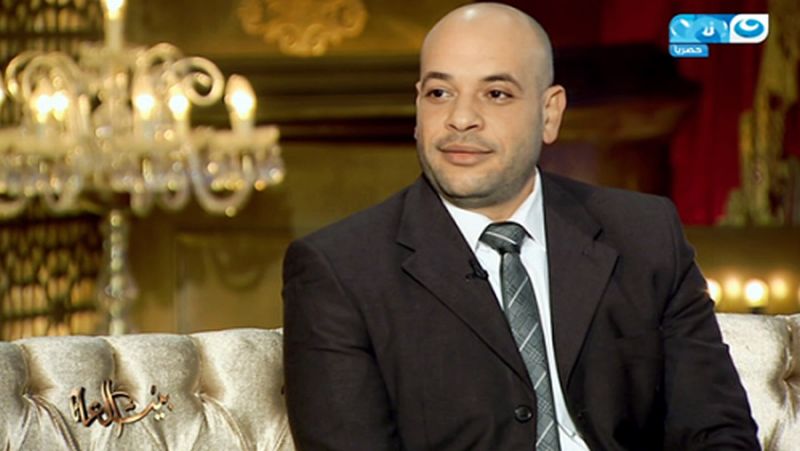 His comments on a popular evening talk show in December caused a furor, according to Egyptianstreets.com.

"Thirty percent of Egyptian women are ready for immorality, they just can't find someone to encourage them," said Sobky, whose Facebook page called "Diaries of a Suffering Husband" has more than one million followers.

"These days, it is very normal for women to cheat on their husbands and seek it out ... Many women are involved in extramarital affairs while their husbands are abroad," he claimed.

Sobky's comments included the suggestion that arranged marriages in traditional southern Egypt exacerbated the problem of infidelity because women ended up with men they didn't know. 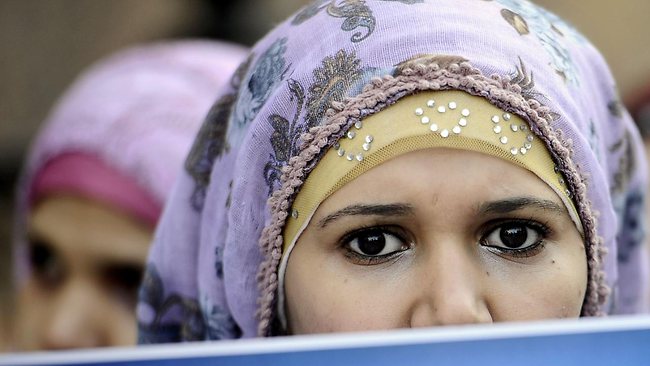 It was only two months after Sobky’s appearance on the show that the clip of his claims began to spread on social media, which spurred public outrage, causing authorities to suspend the CBC show for 15 days.

Following the uproar, Sobky apologized, saying his remarks were “taken out of context.”

Sobky’s lawyer, Shady Abdel Latif, said in a statement to the press that the verdict was expected, as it had to do with public opinion. However, his client is planning to file an appeal.

A first appeals hearing is scheduled to take place on 30 March.