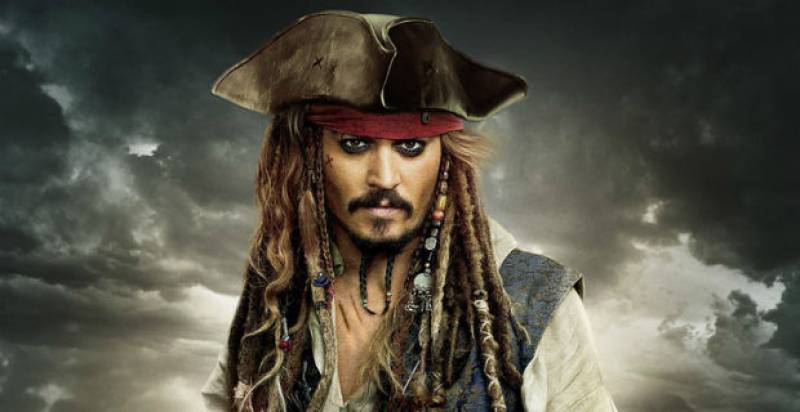 LOS ANGELES -New photos and evidence have been released to the public showing that Johnny Depp had been violently abused by his ex-wife, Amber Heard. Previously, Heard had alleged that the Charlie and the Chocolate Factory actor had physically abused her during their marriage.

The couple got separated back in 2016 when she filed for divorce and accused him of physically abusing her, but now he has filed a lawsuit against her, in which he alleges she punched him in the face and chopped off his finger.

Here are the pictures as proof that Johnny Depp being abused terribly by his ex-wife:

This is what #AmberHeard did to #JohnnyDepp. She's the monster who abused her husband and her previous partner, who was arrested for domestic violence, who confessed under oath to a series of violent attacks on Johnny Depp. Stop defending and glorifying this female abuser! pic.twitter.com/Yy6UaB4Y9G

This latest evidence has been released as Depp has sued Amber Heard for $50 million for defamation. The case has shown that Amber Heard has in fact admitted to the abuse while being under oath.

Johnny Depp also submitted 87 surveillance camera videos to the court, 17 depositions of witnesses (which includes police officers), and of course, the previous images.

People are supporting Johnny Depp after the pictures surfaced on the internet including those who had accused him of abusing Amber Heard have apologized over social media today.

LIST OF PEOPLE WHO'VE KNOWN JOHNNY DEPP AND TOOK AN OPEN STAND FOR HIM OR SPOKE OF HOW GOOD AND GENTLE HE WAS.✨ #JohnnyDeppIsInnocent

Hes been one of my favourite actors since I was like a kid. Never really payed much attention to these rumours of spousal abuse. I still love him, and appreciate his work, and movies.

I believed Johnny Depp, I believed his ex wife as well as his daughter!Amber Heard recorded him while he was drunk and incoherent, it was quite obvious that she was instigating and baiting him.

Amber Heard was previously arrested for domestic abuse against her partner Taysa Van Ree, before Johnny Depp. With her claims of abuse against Depp, she proceeded to use the #MeToo movement to lift her career and slander Johnny Depp, ensuring he was silenced in the industry. 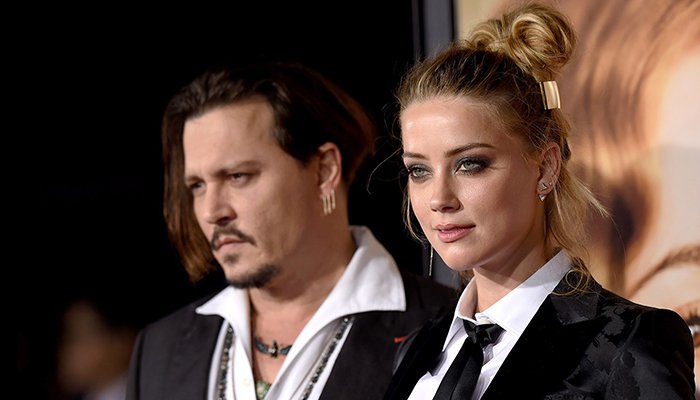