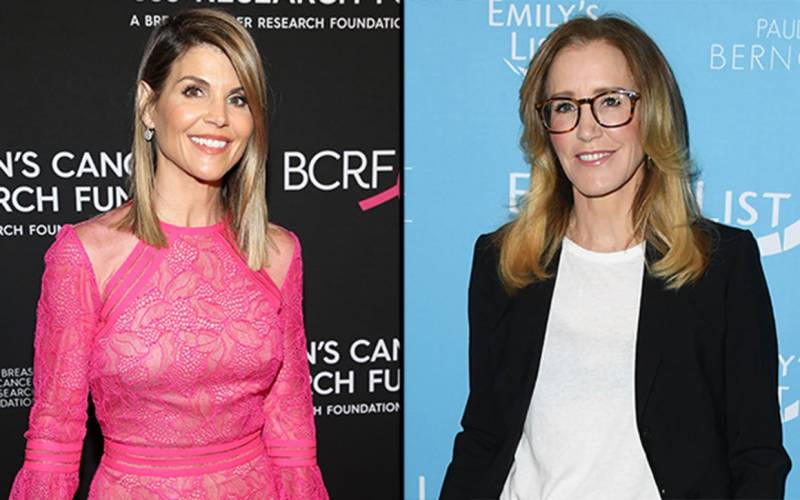 Nearly 50 people, including actors Felicity Huffman and Lori Loughlin were charged on Tuesday in what reports say was a $25 million scam to help wealthy Americans get their children into elite universities like Yale and Stanford.

Federal prosecutors in Boston charged William “Rick” Singer, 58, with running the fraud scheme through his Edge College & Career Network. His network served a long list of clients including actresses, financiers and chief executives.

Huffman, 56, and Loughlin, the 54-year-old star of “Full House,” were among 33 parents accused of conspiracy to commit mail fraud and honest services mail fraud in joining the scheme. Loughlin’s fashion designer husband Mossimo Giannulli was also on the list.

Representatives for the companies, and for Huffman and Loughlin, either declined to comment or did not respond to requests for comment.

Prosecutors have so far named 33 parents, 13 coaches and associates of Singer’s business.

Test administrators in exam centers are accused of taking bribes of tens of thousands of dollars to allow Singer’s clients to cheat, often by arranging to have wrong answers corrected or having another person take the exam. Singer would agree with parents beforehand roughly what score they wanted the child to get.

In many cases, the students were not aware that their parents had arranged for the cheating, prosecutors said, although in other cases they knowingly took part. None of the children were charged on Tuesday.

The payments ranged from $200,000 to $6.5 million, according to Andrew Lelling, the US attorney in Boston, Massachusetts where the case was filed.