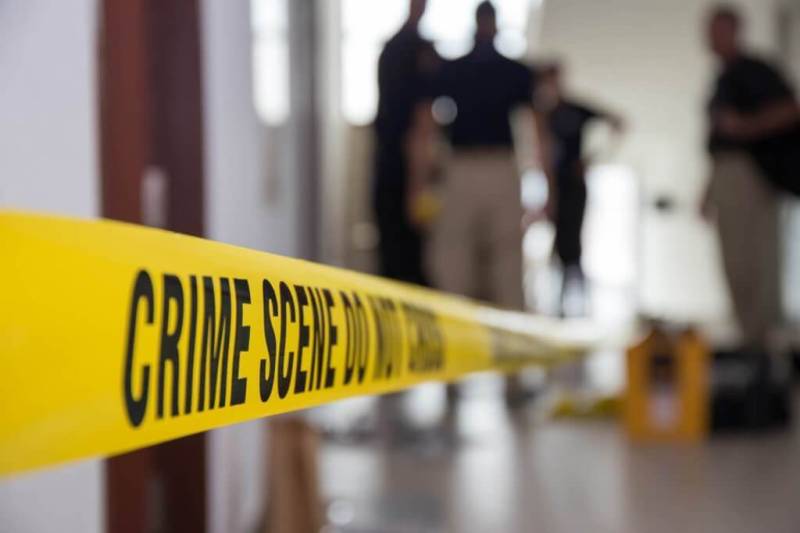 LAHORE - A 9th class student at school in Punjab capital has murdered his principal for telling about his affair to his parents, police said on Wednesday.

The student, identified as Rizwan, had an affair with his schoolteacher. When the school principal found out about the affair, she tried to warn the student.

Later on, she complained to his parents when Rizwan did not listen to the principal. Angy upon the complainant, Rizwan stabbed the principal, who scummed to her injuries, and her sister during the attack.

PARIS – A disgruntled former Pakistani student killed his former professor in front of students at a university ...

The Dolphin Force from the city's Sundar area has arrested the student. In his initial statement to investigators, the student confessed to having committed the offence and said that he was infuriated over her complaint to his parents about his relationship.

Meanwhile, the teacher is still admitted at the hospital in a critical condition.