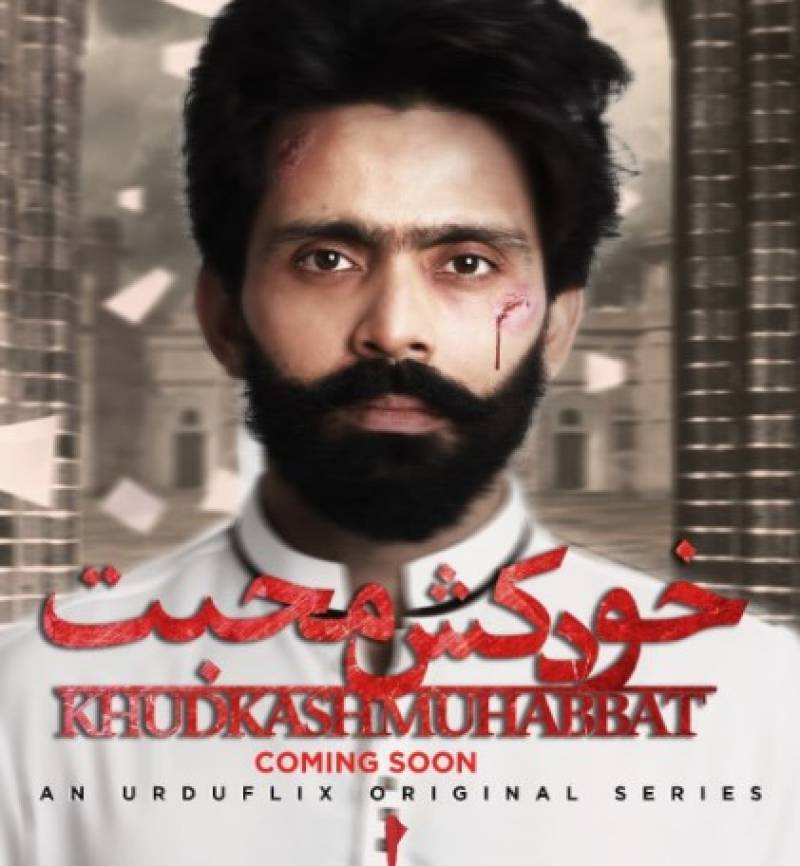 Pakistan’s top-order batsman Fawad Alam is all set to make his small screen debut as the cricketer is all set to grace the screen with an upcoming web series.

After earning fame in cricket, the national team player Fawad has now stepped into the world of acting.

Taking to Instagram, Urduflix Official revealed that Fawad will be featuring in their upcoming web-series named ‘Khudkash Muhabbat'.

The 35-year-old cricketer made comeback in the national Test squad after 10 years and so far Alam scored two centuries since his comeback in Playing XI in 2020.

Pakistan's first venture into the digital business has resulted in launching its first-ever Urdu OTT platform ...