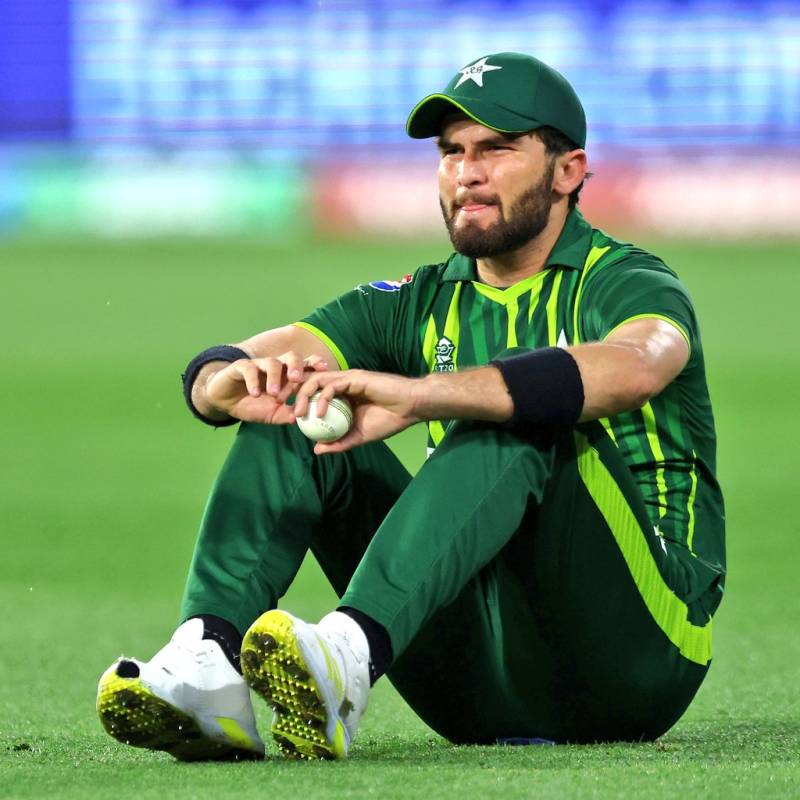 MELBOURNE – Pakistan are hopeful the knee injury suffered by fast bowler Shaheen Shah Afridi during the final of the T20 World Cup is not too serious.

Afridi hurt his knee when completing a catch during England’s successful run chase at the MCG and left the field immediately after delivering one ball from his second spell, said International Cricket Council in a press release.

Pakistan batter Shan Masood - who top-scored for his side with a steady 38 - provided a positive outlook on the left-arm pacer after the match.

“It was certainly his knee, but it could be anything,” Masood revealed.

“From what I am hearing, all his ligament tests are clear.”

Shaheen Afridi cleaned up Alex Hales with a ripping delivery in the first over of the chase.

Masood is hopeful the 22-year-old will make a quick comeback from his latest setback.

“I hope he is fine as he has previously had a serious injury and you are never too sure,” he said.

“I had one personally four years ago and a knee injury stays with you all the way throughout your whole career and there are times when you think you have done something to your knee again.

Masood took some blame for getting out while set, the 33-year-old was quick to point out that the future looks bright for his side.

“The next step this young team has to take is finishing off games and close moments,” Masood said.

“I have got no doubts that in future World Cups this side will be a constant threat and among the top teams,” he added.