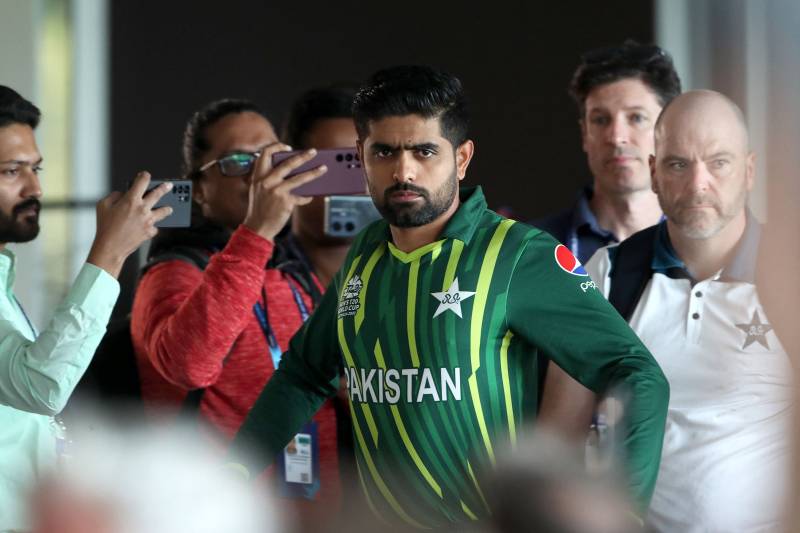 Speaking to the post-match presentation, Pakistan skipper Babar Azam congratulated the England team on their stunning win. He said that Pakistan were 20 runs short in the first innings, however the bowlers did their best to fight the low total in the final.

“Our bowling is one of the best in the world but unfortunately Shaheen's injury cost us a different result, but that's part of the game. I told the boys to play their natural game without any fear," he added.

The Pakistan captain also thanked the crowed who turned up in big numbers to support the Men in Green.

The leg-spinner achieved the feat during the final match of the T20 World Cup against England on Sunday.