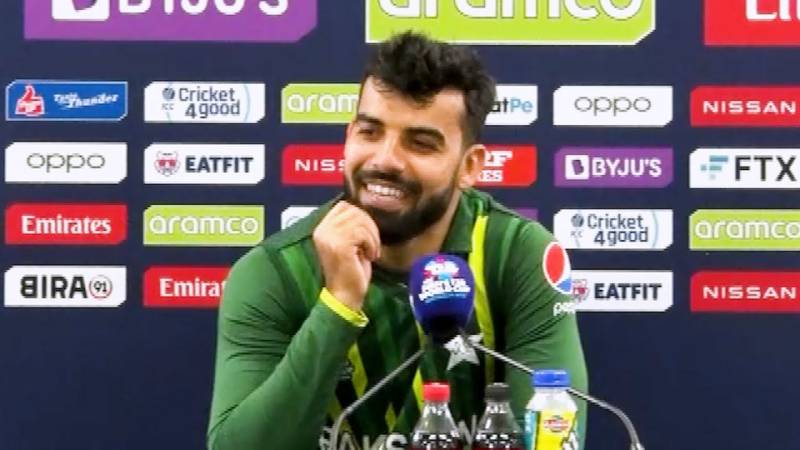 The leg-spinner achieved the feat during the final match of the T20 World Cup against England on Sunday.

However, Shadab achieved the feat of 98 wickets in just 84 matches while Afridi took 98 appearances to achieve it. Currently, former cricketers Umar Gul and Saeed Ajmal stand third and fourth among the highest wicket-takers in Pakistan with 85 wickets each. Meanwhile, Haris Rauf is in fifth place with 70 scalps.