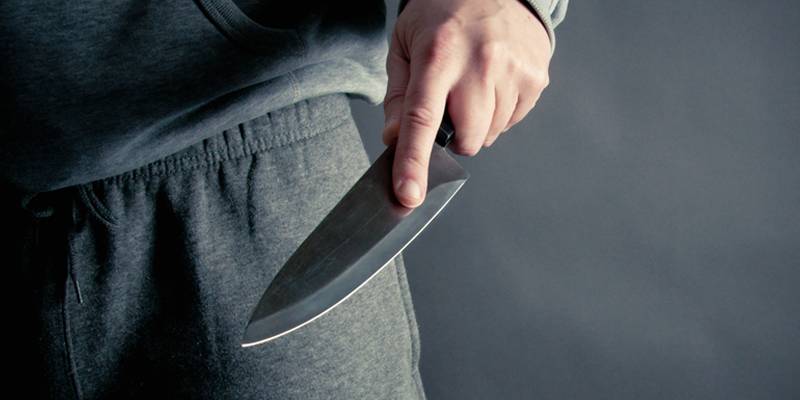 LAHORE – Days after a knife attacker stirred panic in Karachi, a woman was attacked with a knife in Punjab's provincial capital Lahore by an unknown motorcyclist.

The victim, Shakeela was returning home from Chung park when she was targeted in Azmir town.

Revealing the details, the 42-years-old woman said she lost her balance and fell down after the attack that did not cause any pain initially.

When people informed her about the bleeding, Shakeela was taken to a nearby hospital for treatment where she received 22 stitches as the attacker inflicted her leg.

Shakeela had arrived from Saudi Arabia for his son's marriage just three days ago.

No complaint has been launched from the victim but Divisional Inspector General Mr Haider said that police have launched a complaint against an unidentified knife attacker.

He added that police have obtained CCTV footage of the incident and sent it to the Punjab Forensic Sciences Agency for analysis.