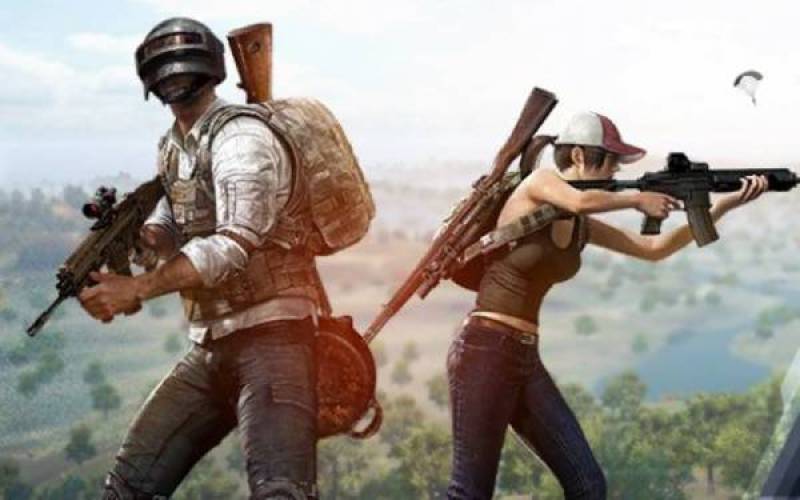 KARACHI – A prominent religious seminary in Karachi has issued a Fatwa [decree] against PUBG, an online game, which has have been banned in Pakistan in the past for its negative impact on youth.

The fatwa explains that the player assigned to the user in the game actually represents the user. In the PUBG game, sometime player has to worship idols to gain power, it said, adding that the act of bowing down is taken as user’s act.

It further elaborated that bowing down in front of idols is strictly prohibited in Islam and is taken as a shirk as it is against the faith of Tawheed. 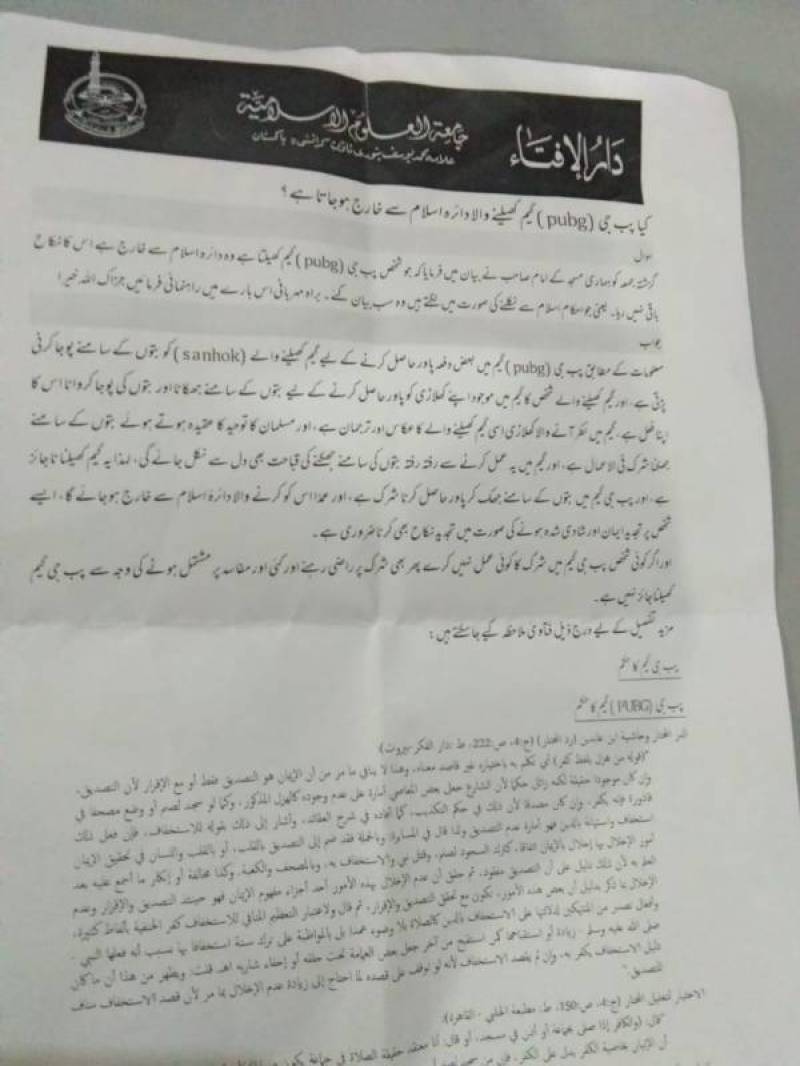 The fatwa said that playing PUBG game is not permissible and a person who intentionally plays it and worships idols will no more be a Muslim.

The violator will have to again embrace Islam and in case of married he/she will renew the marriage contract.