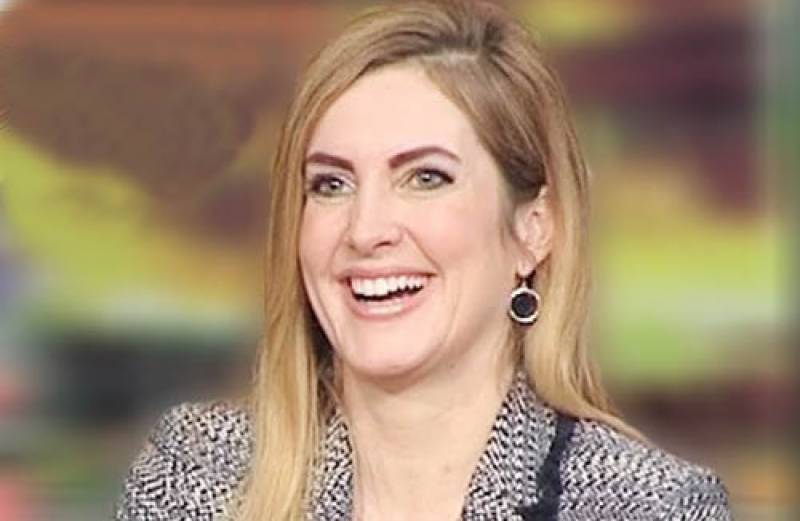 ISLAMABAD – The Islamabad High Court (IHC) on Tuesday extended its stay order till October 23, on possible repatriation of American blogger Cynthia D. Ritchie after expiry of her visa.

Chief Justice Athar Minallah conducted hearing on a petition moved by Cynthia D. Ritchie against her deportation by the government. Senior lawyer Ahmed Raza Qasuri submitted power of attorney on behalf of American blogger and prayed the bench to grant time for argument which was granted by the court.

At the outset of hearing, the chief justice asked about the case which was sent to the lower court by the bench to this Qasuri pleaded that his client's petition had been dismissed and now they wanted to file appeal against this verdict.

The chief justice remarked that the government was not bound to issue visa to anyone as it was not its right, adding that this was an international practice.

PPP's lawyer prayed the court to issue orders to deport the American citizen after dismissal of her case in the lower court.

The chief justice remarked that it was not a simple case, the woman had leveled serious allegations against the leadership of PPP. Justice Minallah said that whether the Federal government had ordered an inquiry pertaining to these allegations.

The bench remarked that the allegation must be investigated.The court adjourned hearing of the case till October 23.