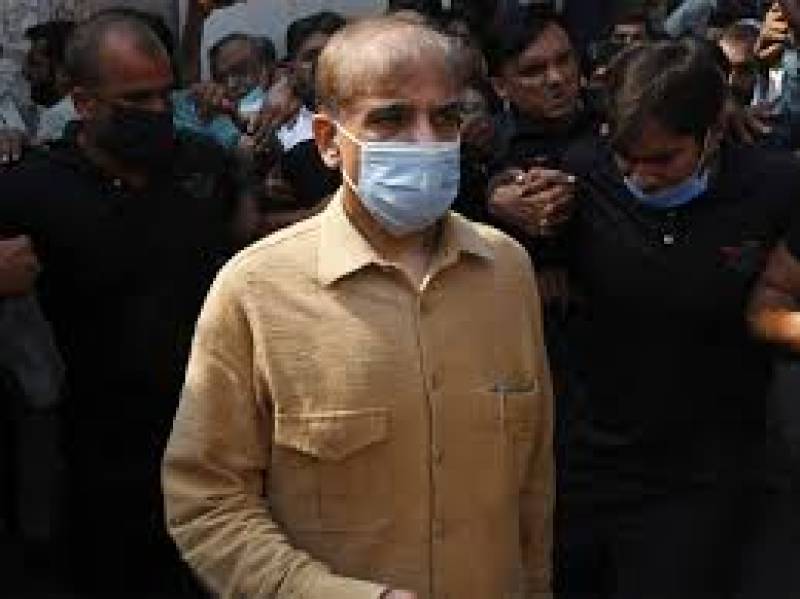 LAHORE - President of Pakistan Muslim League-Nawaz (PML-N) and Opposition Leader of National Assembly Shehbaz Sharif has been produced before an accountability court (AC) of Lahore on expiry of his 14-day physical remand today (Tuesday).

During the hearing, Shehbaz Sharif thanked the court and said that the food issue has been resolved after the court took notice of the issue.

During the last hearing, Shehbaz complained that the NAB authorities deliberately place his food on ground instead of the table even everybody knows about his back pain.