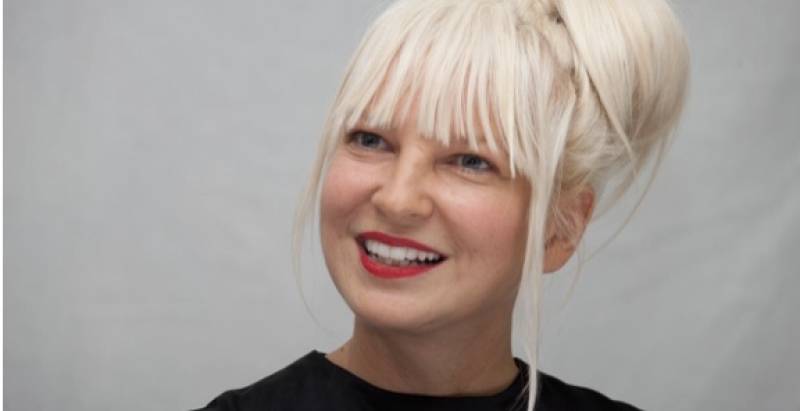 Pop singer Sia is opening up about her decision to adopt her two 18-year old boys last year. In the October cover story for Vogue Australia, her decision came after seeing one of them while watching a documentary. She said, “I am obsessed with reality television and documentaries, and I watched a documentary and saw my son.”

The Together singer revealed that after watching the documentary, she felt connected to the boy. After finding out that the boy didn’t have his own family, she couldn’t bear not doing anything about it. “I was like: ‘What? Like, he doesn’t have anybody. Oh, my God. I’m going to find him, and I’m going to be his mummy.’ And so that’s what I did,” she said. The start ended up tracking down the boy and adopted him and his friend.

The singer tells Vogue Australia that being a mother is “the best thing I’ve ever done,” but also admits that her journey into motherhood has been challenging. “It’s one of the hardest, but I have obviously such an overflow of love that I could definitely see myself doing it again, but not for a while,” she said, adding that she’s looking into fostering infants.

“Maybe (their mother) is drug-addicted and then I could help look after them until, you know, their mum can get back on the wagon, or an adoptive home is found. If I can do that, then I think I’ll feel like I’m superhuman.”