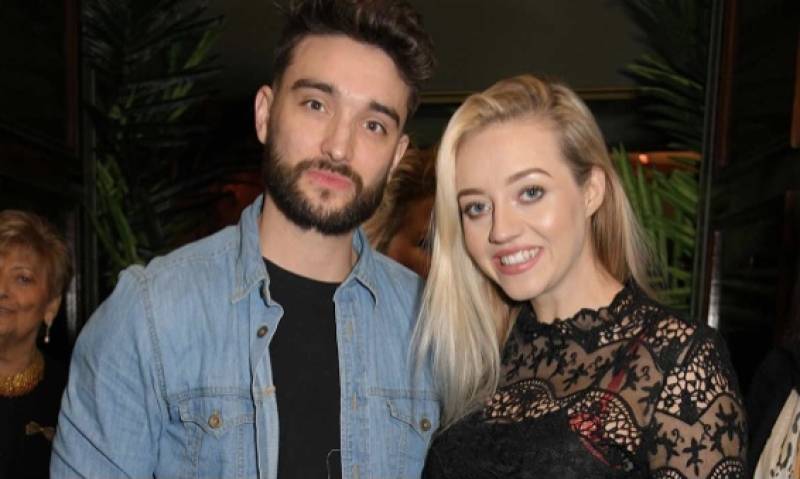 Tom Parker, the singer who topped the UK chart twice and the member of the boy band ‘The Wanted,’ has been diagnosed with an inoperable brain tumor.

The 32-year singer revealed the news on his Instagram account with a joint statement with his wife Kelsey Hardwick about his condition and his family's picture. He wrote. “Hey guys, you know that we’ve both been quiet on social media for a few weeks, and it’s time to tell you why. There’s no easy way to say this, but I’ve been sadly diagnosed with a brain tumor, and I’m already undergoing treatment.”

He said he was “still in shock” after being told he had a stage 4 glioblastoma six weeks ago. While speaking to Ok! Magazine, the singer said that he would remain positive, despite being told the cancer was terminal. “I’m going to be there,” he added, “I’m going to fight this.”

On average, life expectancy for a stage four glioblastoma ranges from three months to 18 months after diagnosis. Hardwick, also speaking to Ok! Magazine, said the diagnosis is “horrendous.”

Parker became famous in the early 2010s as being a part of boyband The Wanted, reaching no. 1 with the singles All Time Low and Glad You Came. The band took a break in 2014, and ever since that, he has played Danny Zuko in a touring production of Grease and made the semi-finals of Celebrity MasterChef. He got married to actor Kelsey Hardwick in 2018, and the couple has a 16-month old daughter Aurelia and is expecting their second child. Parker’s bandmates Max George, Siva Kaneswaran, Jay McGuiness, and Nathan Sykes have been “incredibly supportive,” according to Parker.