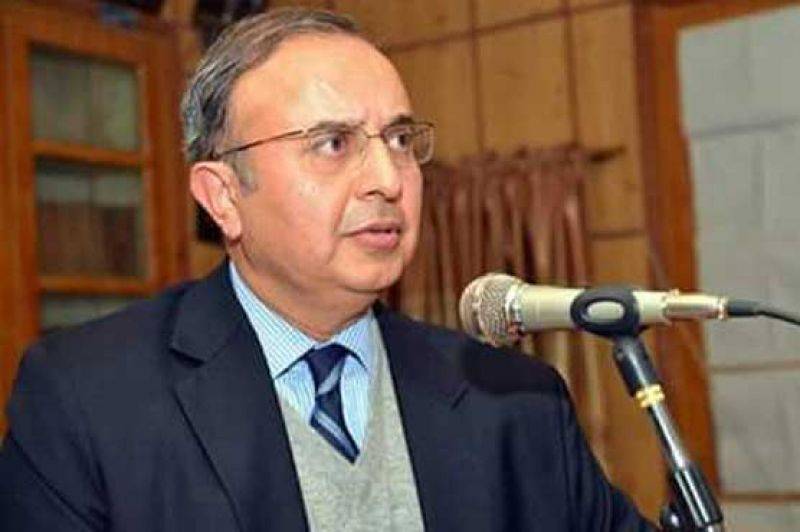 LAHORE - The Lahore High Court (LHC) has ordered to bring the salaries and privileges of judges of election tribunal on par with the session judges.

"There cannot be a difference in salaries of an on duty judge and retired session judge appointed at the election tribunal," the order stated, adding that the principle of same salary and privileges for same job will be applicable.

An assistant to court Hafiz Tariq Naseem submitting arguments in favour of retired judges said that discrimination in appointment of judges at election tribunal should be abolished.

On the other hand, the applicant argued that judges of election tribunal were not given the same level of salaries and allowances despite doing the same kind of work.