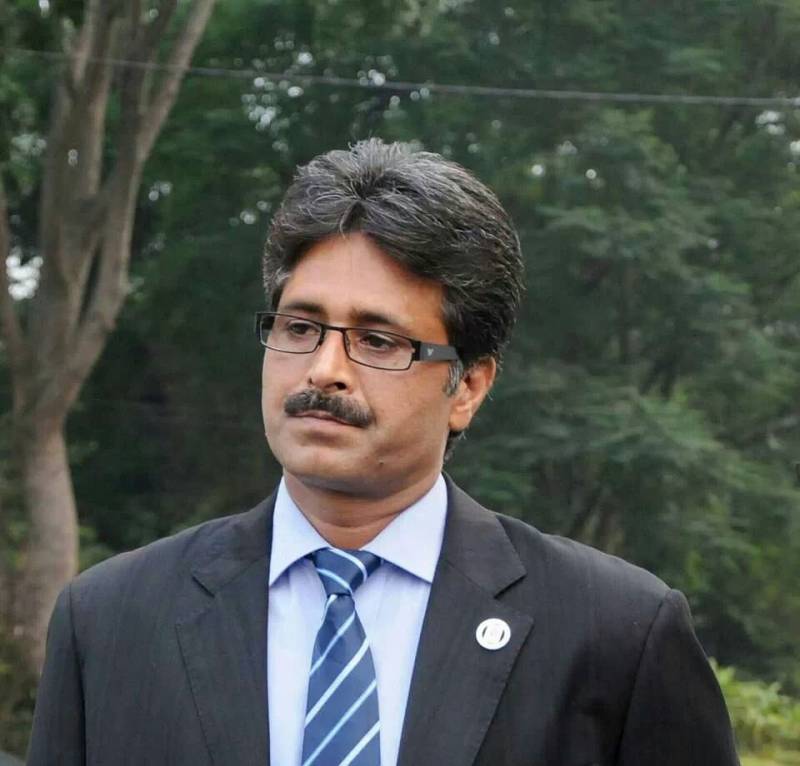 LAHORE - Pakistan Hockey Federation Director Domestic and Development Naveed Alam, also a former Olympian, attended his office here on Thursday at the PHF headquarters, though he had been sacked on disciplinary grounds.

The director insisted that the orders to remove him were illegal. "I am the executive board member as well as elected Congress member of the PHF and still I am Director Domestic and Development of the PHF," he told APP.

Naveed was thrown out of the PHF setup on Sept 11, following his outburst against the PHF high-ups over the poor performance of Pak team in the Asian Games and their failure to run the PHF in a professional manner.

"How can they sack me as I am also the head of the disciplinary committee of the PHF," said the former Olympian.

Naveed came down hard on PHF Secretary Shahbaz Ahmad Senior, saying he was unable to run the PHF in a good manner and he was responsible for the overall decline of the game. "There are a number of inquiries underway against the PHF secretary," he alleged.

He said that he would continue performing his duty at the PHF and take his case to the Executive Board and the PHF Congress.