IHC suspends allotments of plots to judges, bureaucrats in Islamabad 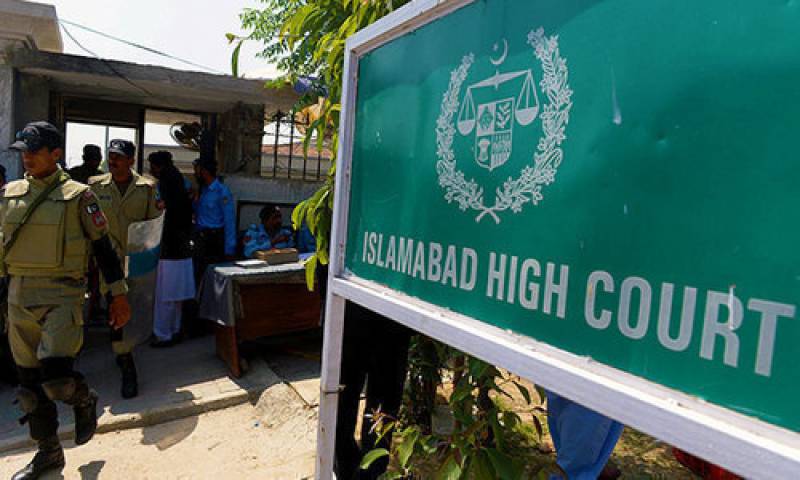 ISLAMABAD – The Islamabad High Court (IHC) on Monday suspended the allotment of plots to judges, bureaucrats and government employees in the F-14 and F-15 sectors of the federal capital.

A two-member bench, comprising IHC Chief Justice Athar Minallah and Justice Mohsin Akhtar Kiyani, issued the ruling while hearing a petition filed by residents of villages Thalla Syedan and Jhangi Syedan in Islamabad district against the allotment of their land.

Justice Athar remarked that property owners would not be affected by the stay orders as the government had already allotted them alternate plots.

The today’s hearing was attended by the estate director, law director and deputy commissioner of the Federal Government Employees Housing Authority (FGEHA).

When the court raised question about the policy of allotment of plots, the deputy commissioner said that plots have been distributed through balloting among judiciary officials, lawyers, journalists and other organisations on quota basis.

“Why the plots are not being allotted to labourers? What is their fault?” the chief justice asked.

He said that plots have even been allotted to judges who were removed over corruption charges, adding that the government should chalk out a clear policy in this regard.

Justice Minallah said that the government should allot plot those employees, who have no home, and prevent them from selling them afterwards.

Responding to a question about allotment of plots to corrupt judges, rhe counsel for the FGEHA said that final allotment letters have not been issued yet and they would be released after getting final approval for their relevant department.

Meanwhile, the IHC has issued notice to the attorney general, directing him to appear in the next hearing on October 14.