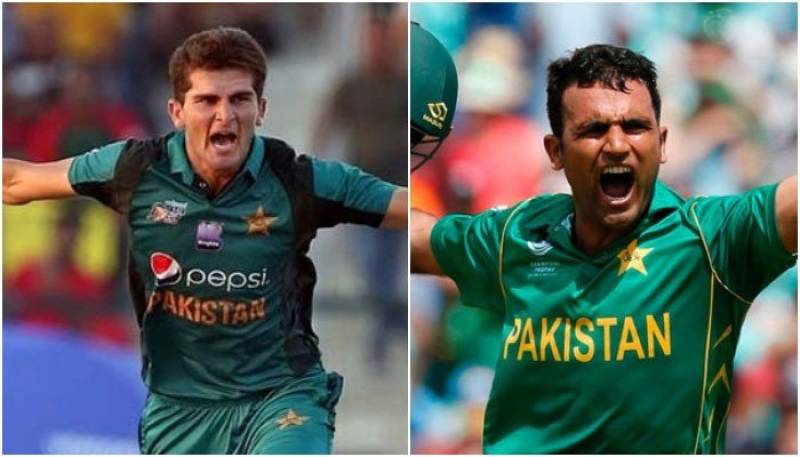 Fakhar Zaman has reached his career-best ranking of 7 in the ICC table after hitting back-to-back centuries against South Africa. In the previous ICC ranking, the left-handed batsman had jumped seven places and reached the 12th position.

The Pakistan captain has overtaken Virat Kohli to become the No.1 batsman in the latest @MRFWorldwide ICC men's ODI rankings 👑 pic.twitter.com/krxoKRDsSY

On the other hand, fast bowler Shaheen Shah Afridi also made progress and reach the number 11 position in the bowlers rankings.