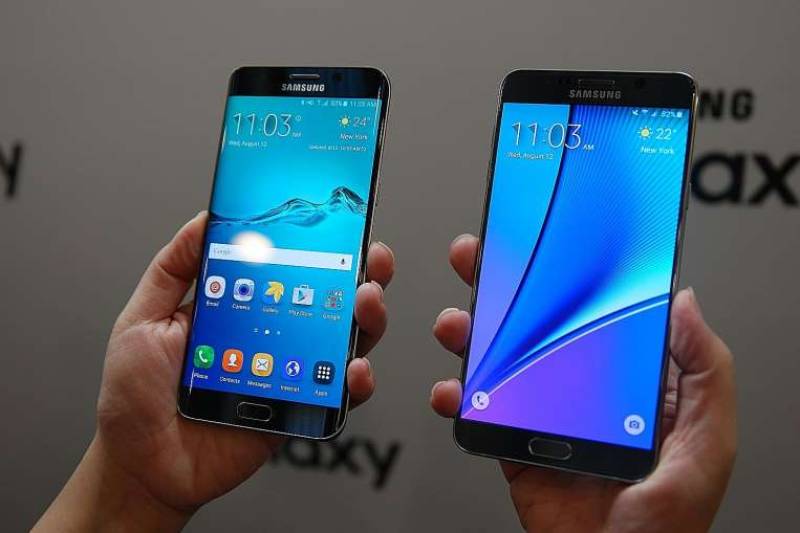 NEW YORK (Web Desk) - Samsung has finally unveiled its two flagship devices the latest in the Galaxy Note series, the Note 5 and the more powerful smartphone with dual edged screen with features of the Note, the galaxy S6 Edge Plus

Both phones have 5.7in (14.5cm) screens and are going on sale earlier in the year than their previous generations. 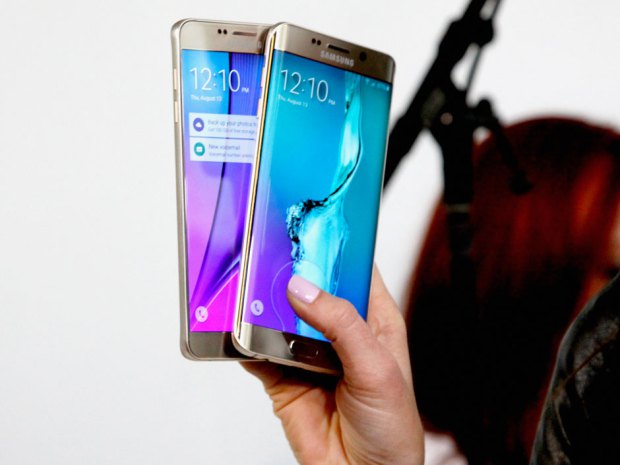 Analysts say the popularity of mid-range phones from Chinese rivals, and Apple's shift to bigger iPhones, have dented demand for Samsung's devices.

However, the firm remains the world leader in terms of overall smartphone shipments.

President and CEO JK Shin unveiled the two new devices and along with it the Samsung Pay, that would work along with Knox security features and tokenization. 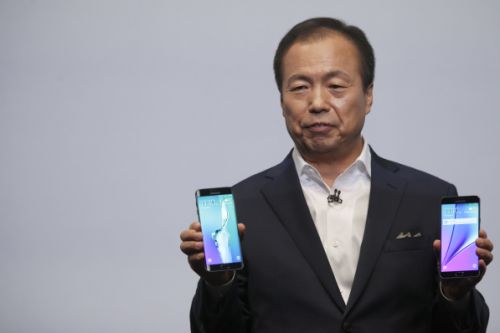 “When we first launched the Note, some said we were crazy… We push ourselves to be first and others join us,” said Shin.

The new Note 5 comes with a metallic glass design and a curved edge on the back.

The Note 5 and the S6 Edge Plus will come with 5.7-inch, Quad HD, Super Amoled screens, Octacore Exynos 7420 chipset, and 4GB of RAM. The camera has an upgrade and will incorporate a 16MP sensor. 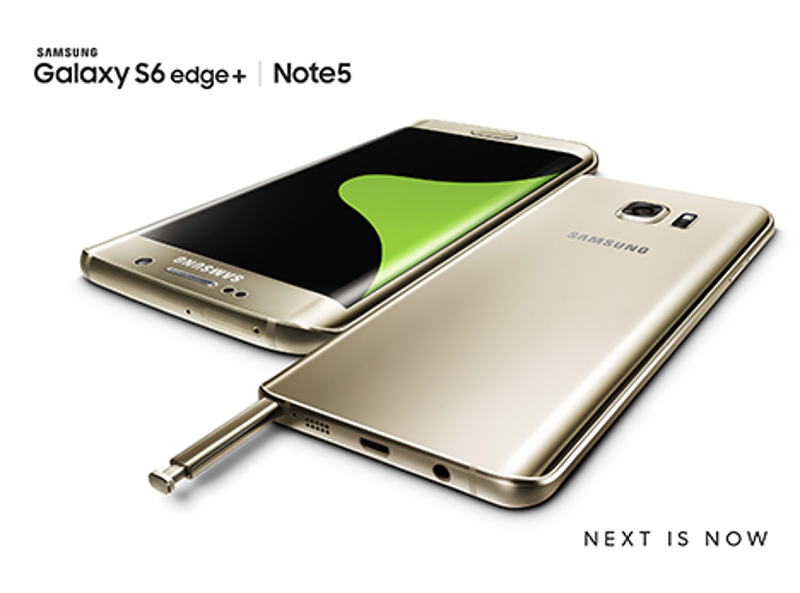 “Both the phones come with 4GB of RAM. This is the most amount of RAM we have incorporated in any of our devices. These phones will support the fastest available LTE speed and will be prepared for the LTE category 9 network speed that will be rolling out soon,” said Deninson.

The 3,000 mAh battery will last for well over a day and Samsung has also introduced a new power boost on wireless mode which means that the phone can go from zero to full charge in wireless mode in just two hours.

“It is the fastest in any of the smartphones currently in the market,” he said.

Both devices can shoot 4K videos and along a new Live Streaming feature – where Samsung has tied up with Google – can stream directly to YouTube.

The devices will be available in the US and Canada on August 21 and will actually go on pre-order in the US starting today.

Samsung also officially introduced Samsung Pay and said the feature will work with any POS machines that have the capability to read any credit or debit cards.

Samsung Pay will first roll out in South Korea this month followed by the United States, UK, China and the rest of the world.