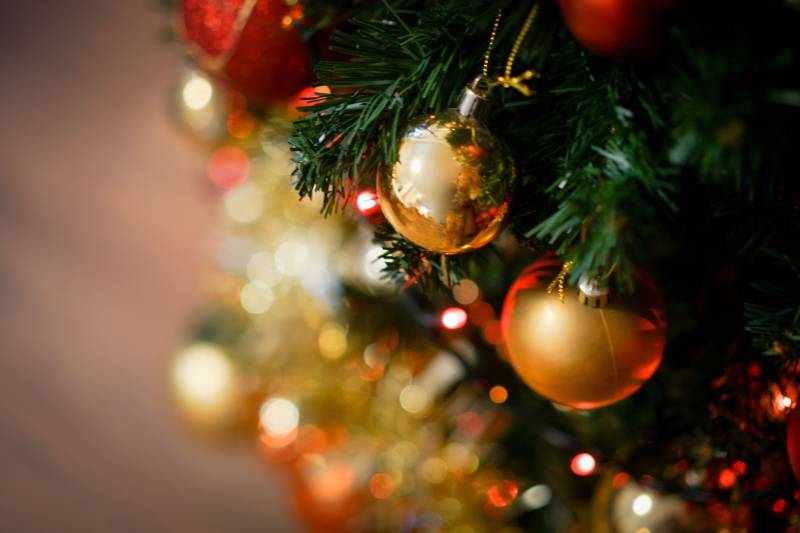 ISLAMABAD - The risk of heart attack peaks at around Christmas Eve, particularly for older and sicker people, and it is most likely due to heightened emotional stress, a new study said.

The study, from researchers in the Lund University in Sweden, showed that the risk of heart attack was 37 per cent high around 10 p.m. on Christmas Eve, reported health news.

The risk was greatest in people above 75, and those with existing diabetes and heart disease. This highlighted the need for the society to raise awareness of this vulnerable group over the Christmas period, the researchers suggested.

In addition, the risk was also higher during New Years', midsummer holidays, early mornings (8 a.m.) and Monday mornings, but not during the Easter holiday. Other short-term events linked to emotional stress, such as major sports events, hurricanes and stock market crashes, have also been associated with a higher risk of heart attack.

Importantly, Christmas and Midsummer holidays were associated with 15 per cent and 12 per cent of the higher risk of heart attack respectively, compared with the control period.