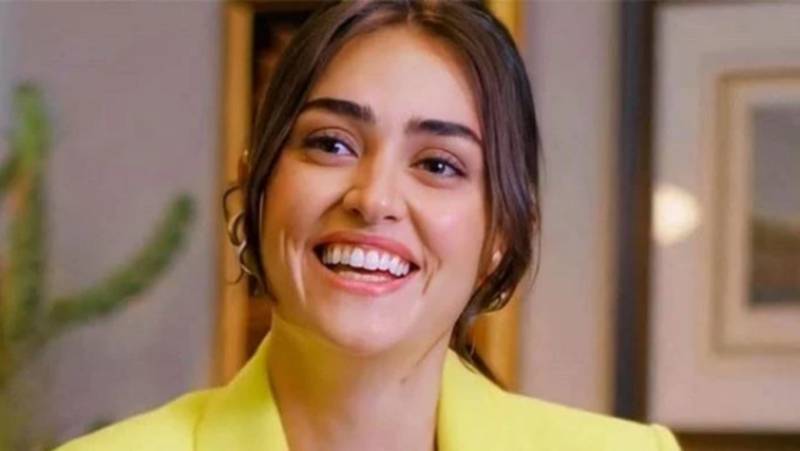 Basking in the glory of stardom, Bilgic has been roped in by Blue World City for their new housing scheme-Mera Naya Ghar as its brand ambassador.

Blue World City is a mega housing project by Blue Group of Companies located. in proximity to Islamabad.

Here is the latest advertisement from BlueWorld City's Instagram handle:

The starlet was previously seen in Khaadi's campaign My Symphony and JazzWarid advertisements.