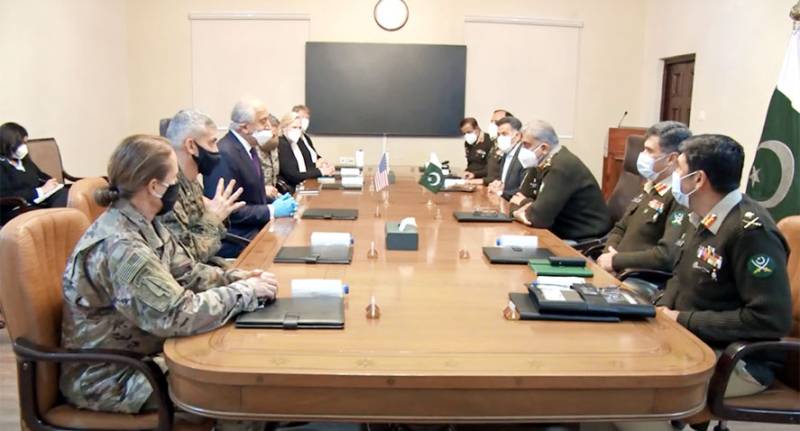 RAWALPINDI – The US on Monday appreciated Pakistan's untiring efforts for facilitating the Afghan reconciliation process towards the mutual objective of peace in the region.

Matters of mutual interest including overall regional security situation with particular reference to ongoing Afghan reconciliation process were discussed during the meeting.

The peace process was officially launched in mid-September following a historic deal between Taliban and the Afghan government in February. However, no major progress in talks was witnessed till December 3 when both sides agreed on rules for the peace negotiations.

ISLAMABAD – Pakistan on Wednesday welcomed the breakthrough over a deal between Afghanistan government and the ...

The US peace envoy for Afghanistan, Zalmay Khalilzad, who headed US-Taliban talks, played a key role to bring government and insurgent group to the table