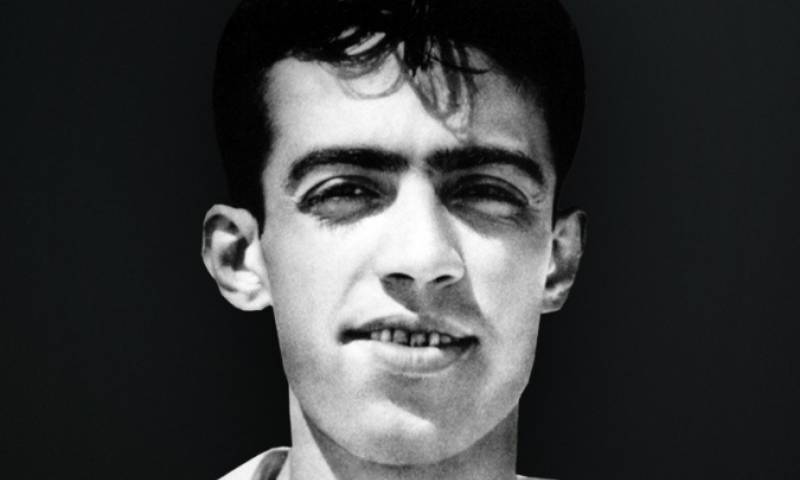 The octogenarian made his only test appearance in 1962 against England at Nottingham.

A seasoned first-class cricketer, Shahid played 66 matches in a 14-year-long career in which he took 89 wickets and scored 3,117 runs while turning out for Karachi, Pakistan Universities and Public Works Departments.

He was the first Pakistan bowler to dismiss all ten batsmen in an innings, in the 1969-70 season of the Quaid-e-Azam Trophy.

BANNU – Former Olympian and captain of national hockey team Abdul Rasheed Junior has passed away at the age of ...