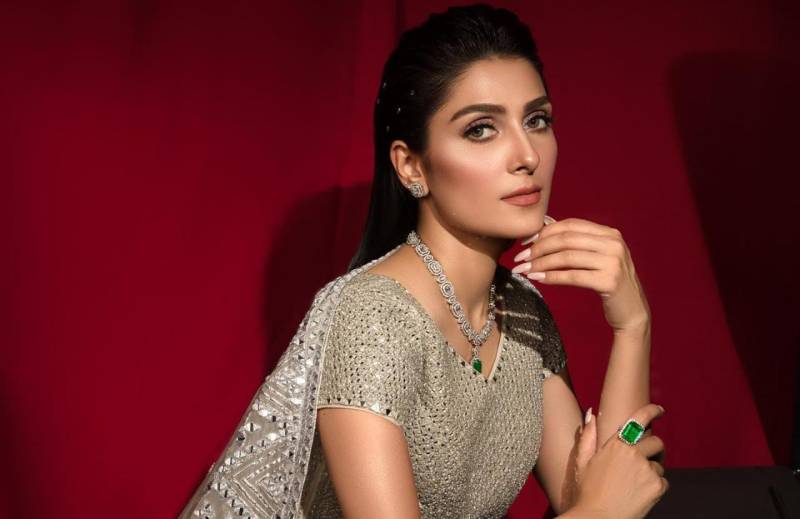 Congratulations are in order for the Pakistani showbiz industry's most celebrated actress Ayeza Khan as she adds another award to her trophy shelf.

The Tum Kon Piya star recently announced her achievement and expressed gratitude for soaring higher and higher by the minute.

The Meray Pas Tum Ho actress shared a post on Instagram and wrote, "Absolutely exhilarated to have received yet another award for my Meenu. So grateful to my fans, LUX Awards and HUM TV. Meenu and Chupkey Chupkey will always have a special place in my heart." 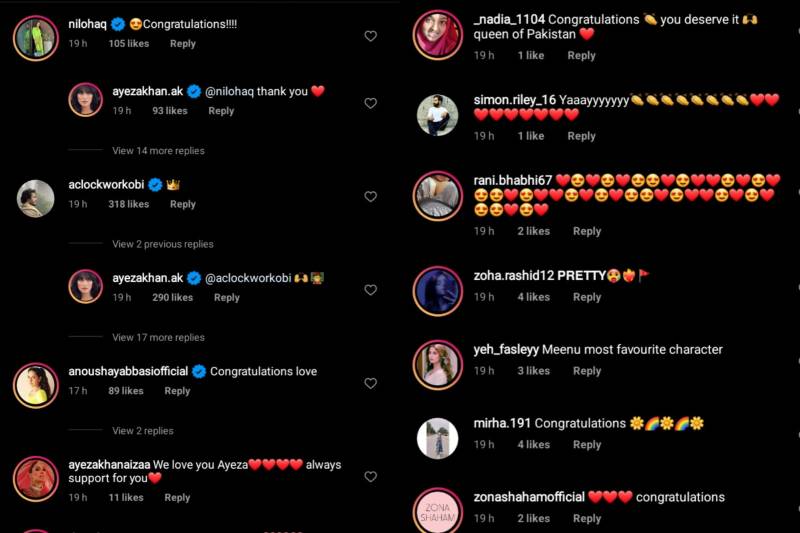