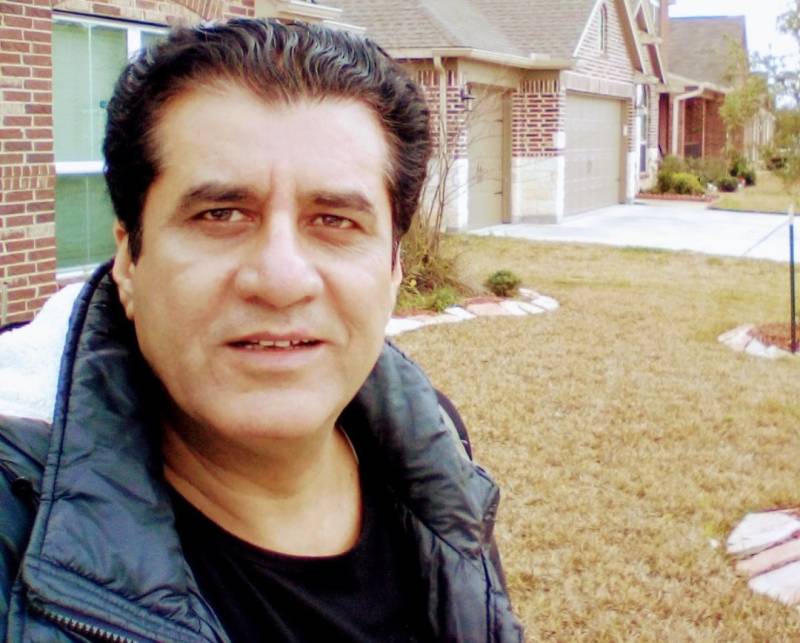 Pakistan's well-known actor Aslam Sheikh dismissed the news of his death as a lie and said that such baseless news made him and his family suffer mentally.

Talking to the media, Sheikh said he would like to appeal to those spreading false news to stop at once and not make people suffer this way.

Sheikh said that tragedies can be born out of such misleading information. The Bakhtawar actor revealed that there was another actor, Sheikh's namesake, in Punjab who passed away and someone spread the word with his picture.

Sheikh added that ever since the fake news went viral, phone calls to him and his family started pouring in from all over the world, with some condoling his death and others contacting him to find out the truth.

“I want to tell people that I am alive and in good health, don’t get disturbed by fake news and remember me in your prayers,” the actor said.