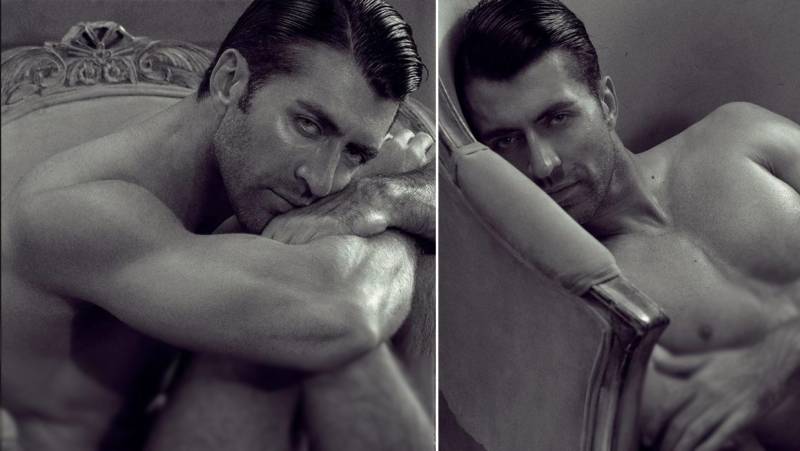 With slicked-back hair, and sporting stubble, the model posed on an elegant chair in a series of monochrome clicks. What followed was a bombardment of comments and hilarious memes. In no time, the pictures grabbed netizens' attention with many slamming him for obscene pictures.

One of the reactions that took the cake was from a user who called it 'waiting time before bath in winter'. Is this Islamic Republic of Pakistan?, others asked while the pictures are also doing rounds on Twitter and other social media platforms. 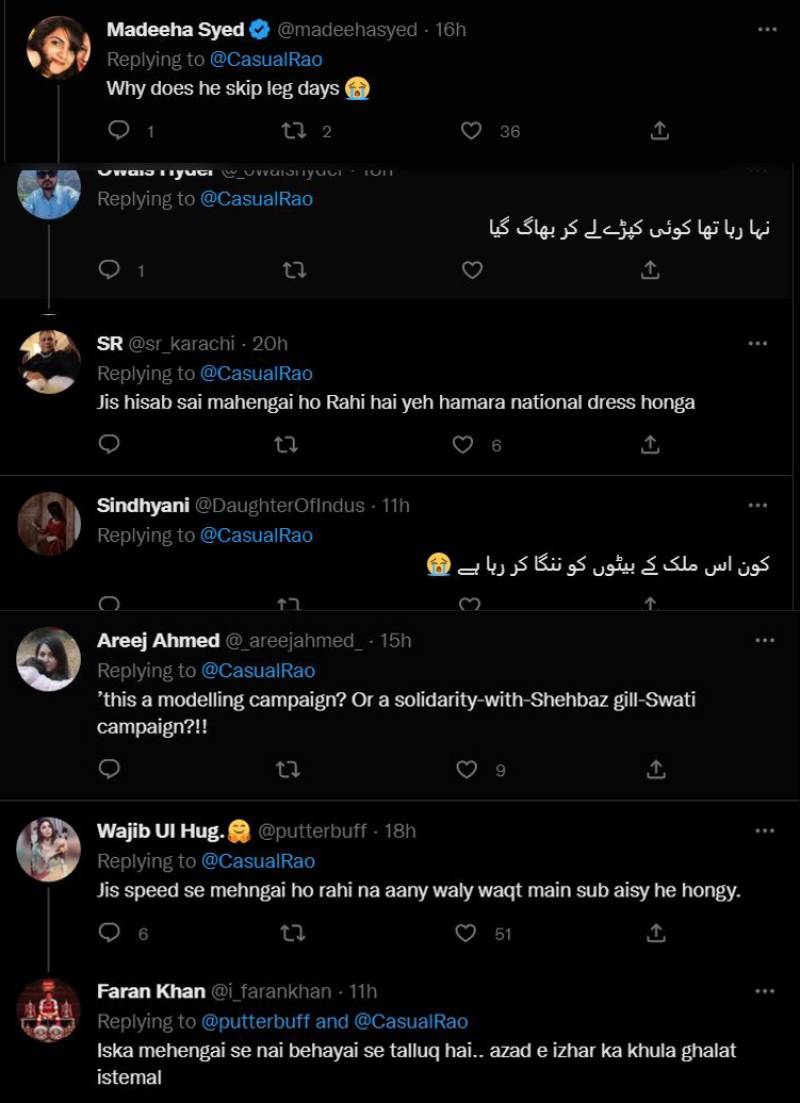 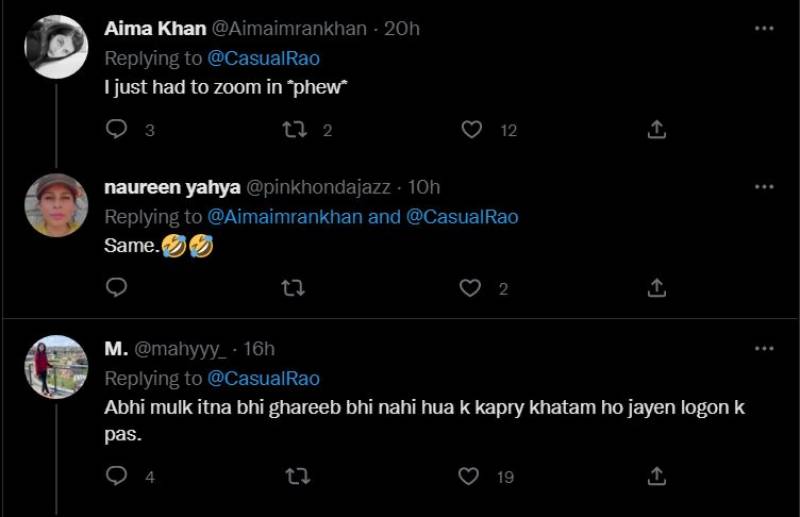 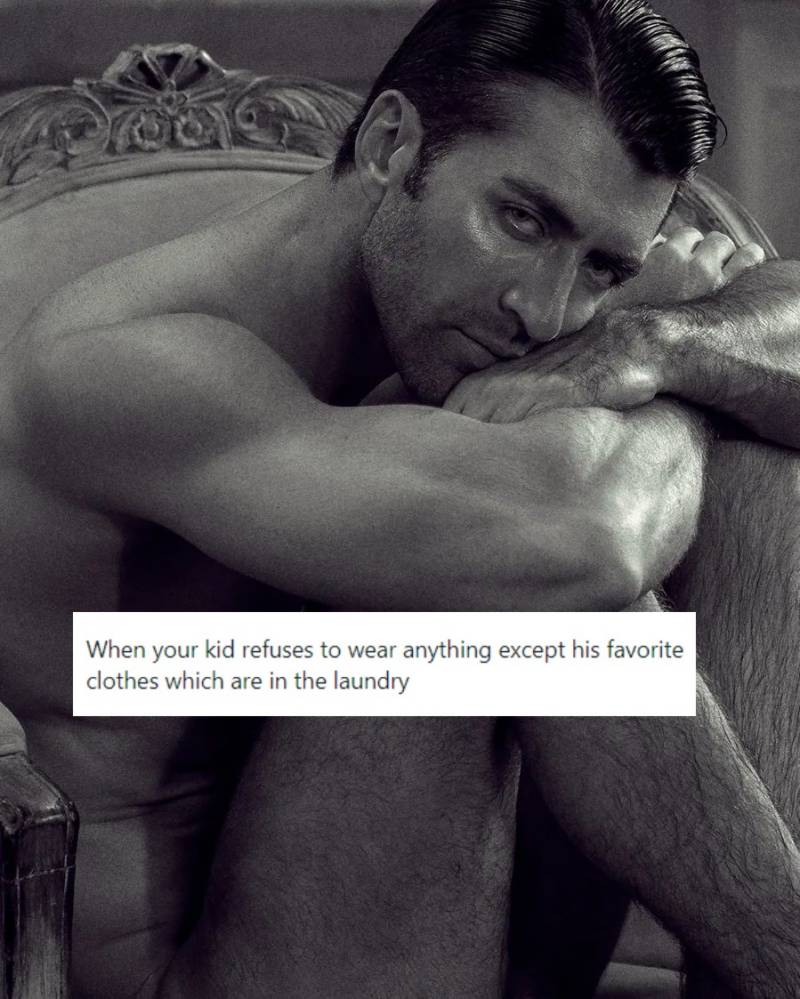 Is this Islamic Republic of Pakistan? 🤪 pic.twitter.com/Jfsh9C44Od

Amid the outrage and trolling, the photographer behind the raunchy shoot has not commented on the matter to clear the air on his recent project.