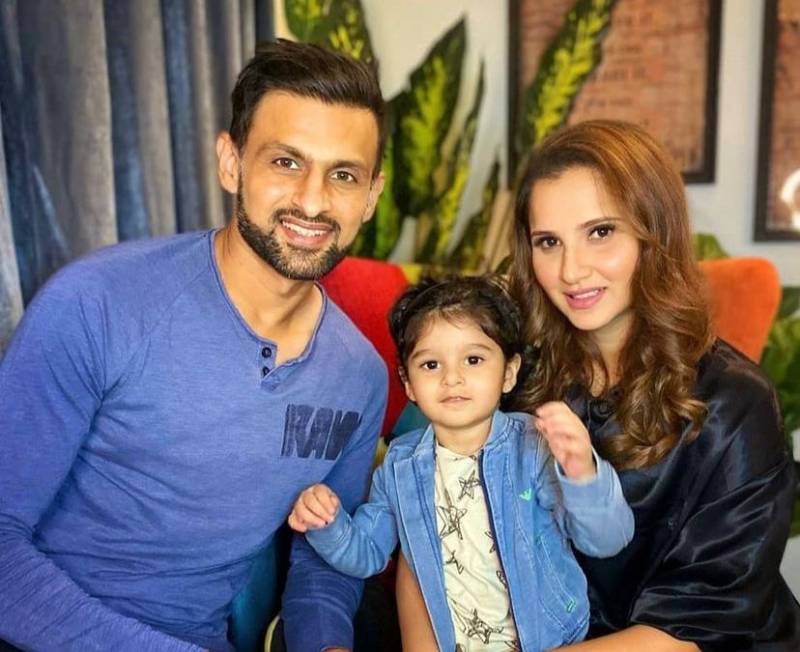 Pakistani cricketer Shoaib Malik recently appeared as a guest on Nida Yasir's morning show Shan-e-Suhoor alongside actress Ushna Shah where he made some interesting revelations.

Among the plethora of topics discussed, the trio discussed society's obsessions with fair toned skin and beauty standards.

The conversation took a turn as the sports star revealed that his mother-in-law made his wife aka the Indian tennis star Sania Mirza eat apples during pregnancy for a 'fair-skinned' baby.

"My mother-in-law made my wife eat a lot of apples, They say that [by doing so] the child ends up being fair-skinned." "But your son is fair," the Bashir Momim star interjected. "Very fair. So it worked," laughed Malik.

The Parizaad actor refused to let the conversation die down and stated that dark skin is beautiful and highlighted the absurdity of deeming fair skin superior to any other skin type.

"I think tall, dark and handsome is a great thing. My crush growing up was Kobe Bryant, who's a Black man. So, I don't understand this obsession. There are so many beautiful women in our industry."

Ayesha Omar and Shoaib Malik did a photoshoot for OK Magazine and it went viral on the social media platforms. Shoaib ...