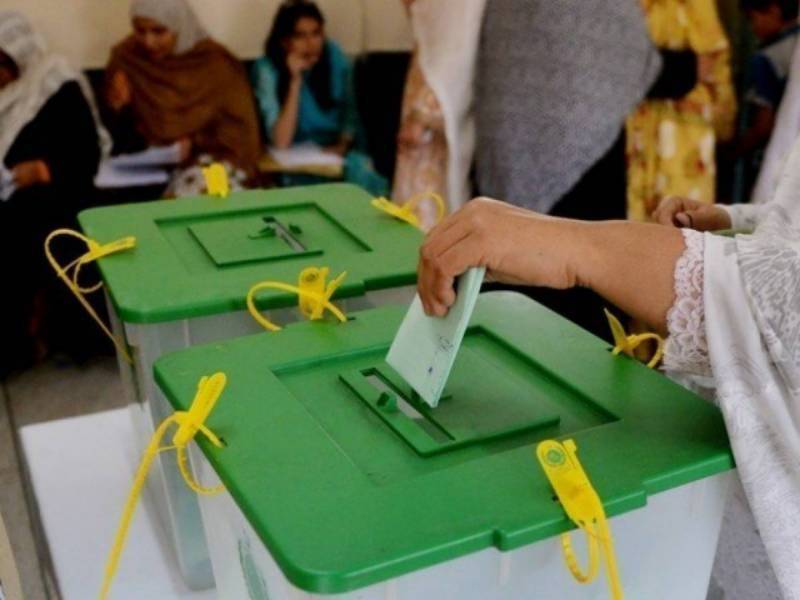 QUETTA – The polling process for the second phase of the local government elections is underway in 32 districts of Balochistan.

Reports in local media suggest that the polling is underway on reserved seats of municipal corporations, municipal committees, and union councils in 32 districts of the sparsely populated region.

In the second phase, the councilors elected during the first phase would cast their votes for the reserved seats of 7 municipal corporations, 48 municipal committees, and 597 union councils.

The polling process will continue till 5 pm without any break while officials made stern security measures on ECP directive in the polling areas.

In the first phase, the Bhootani Awami panel leads Hub district, Jam Kamal Khan bagged most seats in Lasbela, and the JUI-F leads in Pishin, according to unofficial results.