All types of cold drinks banned in all Islamabad schools 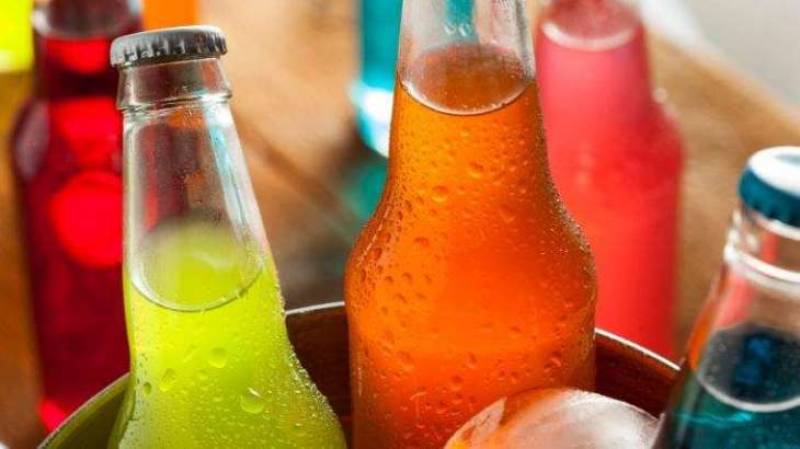 ISLAMABAD – The district administration has imposed a ban on all types of cold drinks in all schools and Madaris of the federal capital for a period of two months.

The administration imposed a ban on cold drinks will apply to all public and private schools and Madaris in the federal capital while section 144 has also been imposed.

A poll on social media was conducted before imposing the ban in which 91 percent participants voted in favour of the ban.

The move came after the World Health Organization (WHO) reports described such drinks as harmful for the children.