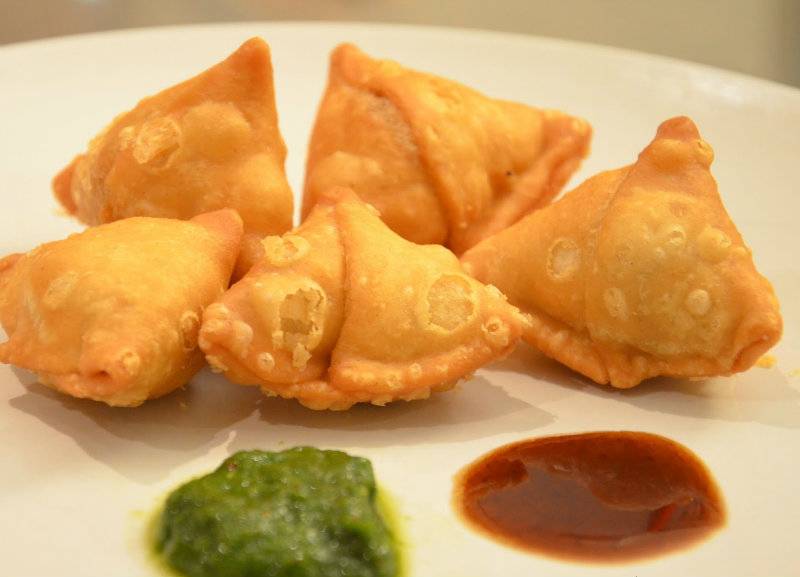 Perfumes, cosmetics and some sweets were also among the "luxury" items to be taxed at 13.5%, but the decision to include samosas was met with bafflement on social media.

Opposition politicians in the eastern state warned the tax would hurt ordinary people.

"This is a foolish, anti-people idea that will hurt the masses," Devesh Kumar, spokesman for the Bharatiya Janata Party in Bihar, said.

"Besides exposing the state’s precarious financial situation, a luxury tax on popular snacks like samosas and kachoris also exposes a lack of ideas," he said.