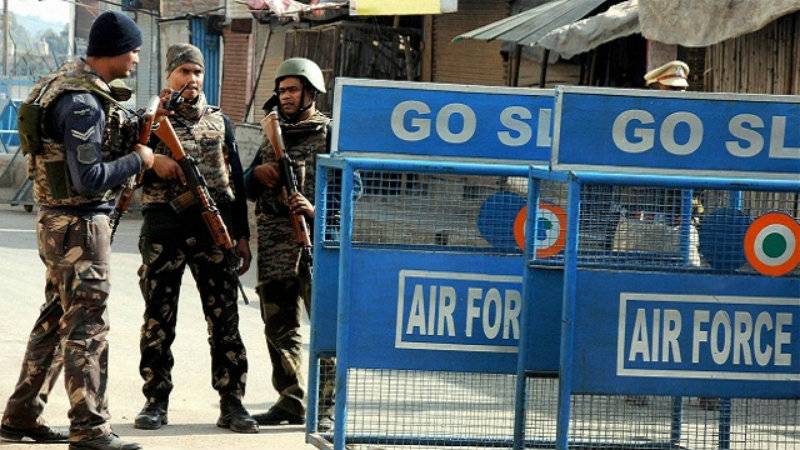 "We look forward to the visit of Pakistan SIT and our investigative agencies will extend all necessary cooperation," said Vikas Swarup, the spokesperson for India’s Ministry of External Affairs.

“The Pakistani government has taken some steps which we have welcomed,” the spokesman said during a press conference in New Delhi on Thursday. 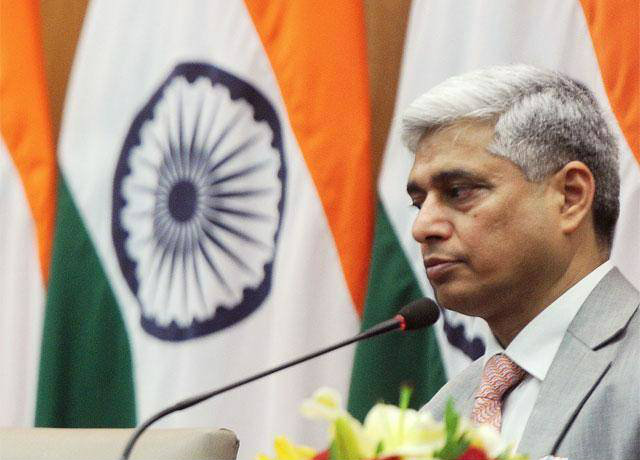 “Comprehensive Bilateral Dialogue with Pakistan is not on hold. Both Foreign Secretaries agreed to meet in very near future," he added without mentioning the date.

The Foreign Secretary-level dialogue between India and Pakistan may not take place on January 15 as planned earlier, though the Ministry of External Affairs is yet to announce the status of the talks officially, The Hindu reports.

However, Spokesperson of Pakistan’s Ministry of Foreign Affairs (MOFA) said during a press briefing that Foreign Secretary S. Jaishankar will not travel to Islamabad on Friday as both sides have agreed to reschedule the talks in view of the tense aftermath of the Pathankot terror attacks.

Diplomats say both sides have been discussing rescheduling the talks avoiding a cancellation. 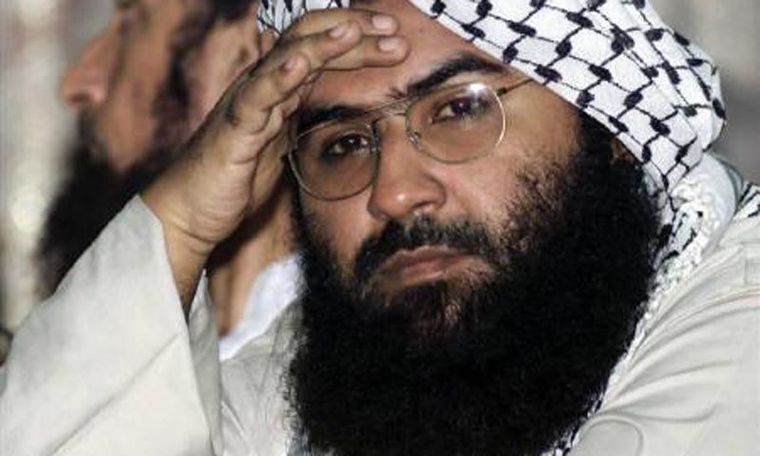 Pakistani security agencies undertook several law and order initiatives in the last 72 hours against Jaish-e-Muhammad (JeM), which is accused by India of carrying out the terror strike in Pathankot. However the reported detention of Jaish’s chief Maulana Masood Azhar has not elicited a warm response from India.