MQM part of govt, to remain in future too, says Dr Firdous 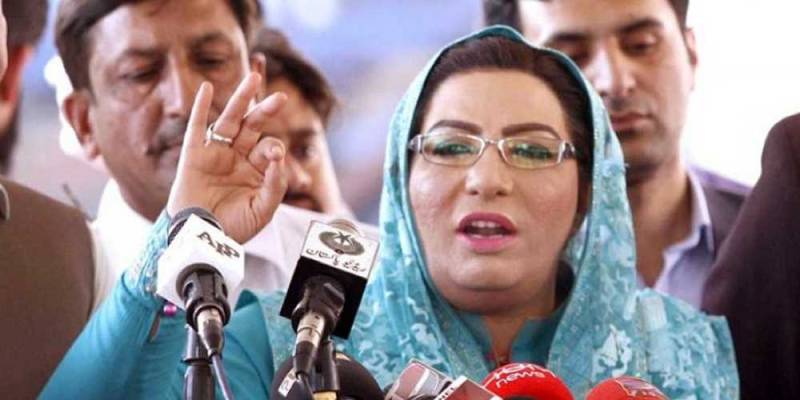 ISLAMABAD - Special Assistant to the Prime Minister on Information and Broadcasting Dr Firdous Ashiq Awan said that the Muttahida Qaumi Movement-Pakistan (MQM-P) leadership did not announce to part their ways with the government rather distance from the cabinet, adding that MQM-P was part of the government and would remain in the future too.

Talking to the media here outside the Parliament House, she said that the MQM, being an ally of the government, had given some proposals to the cabinet and also expressed their concerns over some issues of public interest.

Dr Firdous said Prime Minister Imran Khan had already given a package of Rs 162 billion for Karachi and now was the time for its implementation and then transferring its benefits to the grassroots level.

She said the MQM leaders had presented all their concerns to the committee led by Federal Minister for Planning, Development and Special Initiatives Asad Umar, which he would take up with the prime minister.

Firdous said the MQM and the government committee discussed matters of public importance in light with the aspirations of people and the prime minister's priorities.

Those, who had started early celebrations, got disappointed with the MQM's return to the cabinet, she added.