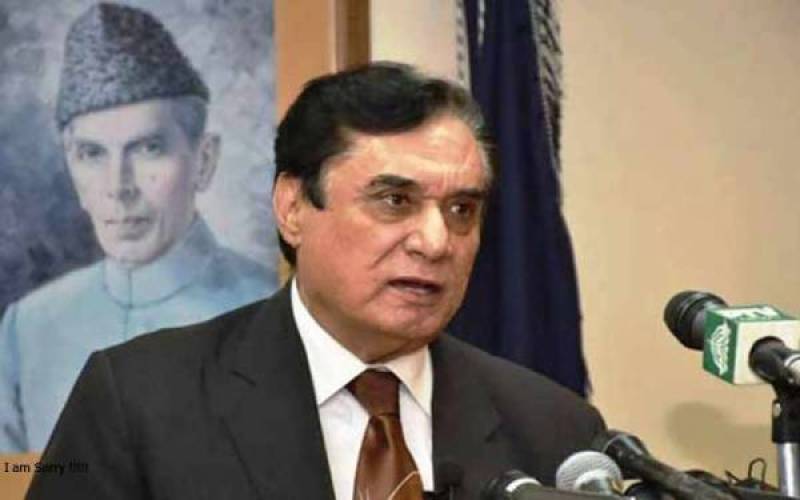 ISLAMABAD – A standing committee of the National Assembly has summoned National Accountability Bureau (NAB) Chairman Justice (retd) Javed Iqbal over a matter related to payment of millions of dollars to Broadsheet LLC, a UK-based law firm.

The NA Standing Committee on Foreign Affairs has asked the head of the anti-graft buster on January 18 (Monday) after taking notice of payment of more than $28.706 million (Rs4.59 billion) to the UK company.

The hefty amount was transferred from the Pakistan High Commission (PHC) on behalf of NAB to Broadsheet LLC after a long litigation. The firm was hired around 17 years ago to detect alleged foreign assets of dozens of Pakistanis which it failed to trace any, Geo News reported.

On December 17, the London High Court’s Financial Division had directed Pakistan to ensure payment of the amount to the NAB’s former client Broadsheet by 30th.

The Pakistani anti-graft buster had hired Broadsheet during former president Pervez Musharraf’s government in 2003 to trace assets in the UK and USA of more than 200 Pakistanis Benazir Bhutto, Asif Ali Zardari and Nawaz Sharif.

The British firm had moved the court against NAB after the anti-graft watchdog broke its contract in violation of the terms and conditions.

The media outlet citing sources said that Pakistan has left no option except complying with the orders as it has exhausted all legal options. The lawyer representing Pakistan had also advised against challenging the verdict.