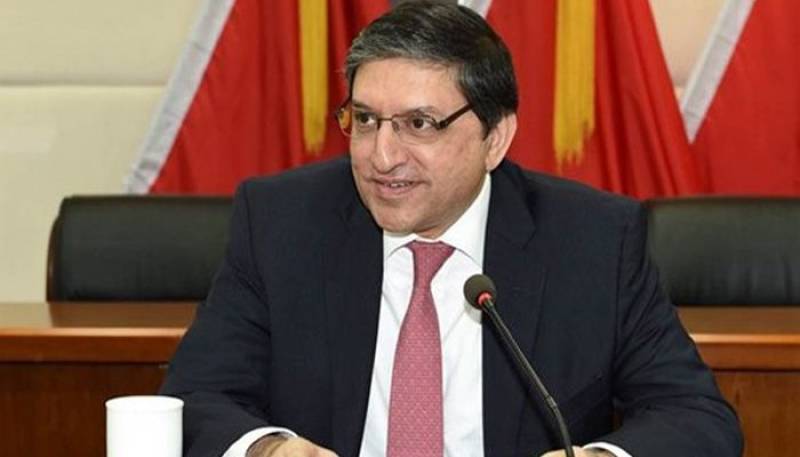 Mandviwala has been accused of selling government plots to Abdul Ghani Majeed, son of Omni Group chief Anwar Majeed, illegally. The reference, which has been submitted t the court, said that former PIA managing director Aijaz Haroon also played a role in the illegal allotment of plots.

The anti-graft buster has also nominated Abdul Ghani Majeed and Tariq Mehmood and others as offenders in the reference.

It claimed that the deputy Senate chairman purchased fake shares with the amount he received after selling the plots. It went on to say that Mandviwala purchased the shares in the name of Tariq Mehmood, who is a benamidar.

Former PIA MD is already in the custody of the NAB over accusations in illegal land allotments.