Ogra denies recommending increase in Petrol price for this month 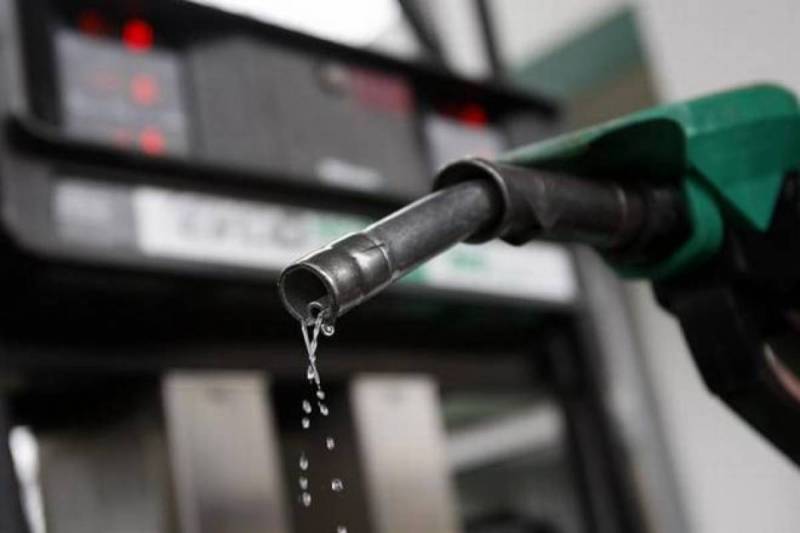 ISLAMABAD – The Oil and Gas Regulatory Authority (OGRA) said Thursday it has not recommended increasing the price of petroleum products by Rs11.95 per litre for the second half of January.

No such summary has been sent for approval, an Ogra statement clarified.

It comes after several local media outlets reported that the Ogra has suggested an increase in the fuel prices from January 16 2021.

Reports said that the authority "also recommended increasing the diesel price by Rs9.57 per litre."

Earlier on December 30, the government had decided to raise the petrol price by Rs2.31 per litre across Pakistan after rejecting an Ogra summary recommending an increase of Rs10.68 per litre for petrol, Rs8.37 per litre for diesel, Rs10.92 per litre for kerosene oil, and Rs14.87 per litre for light diesel oil.

ISLAMABAD – The federal government has approved an increase of Rs2.31 per litre in petrol prices for first half ...