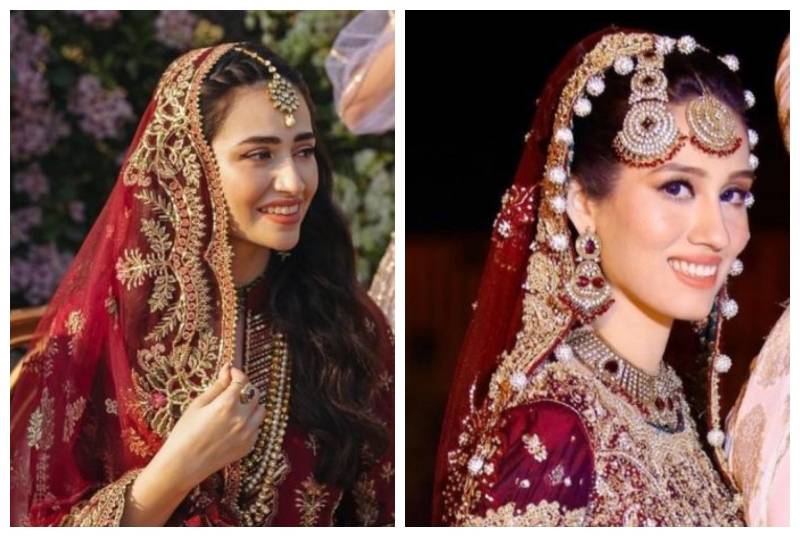 Lollywood diva Sana Javed has gained much admiration and appreciation ever since she rose to the pinnacle of fame with drop-dead gorgeous looks and impeccable acting talent.

The 28-year old is in news again as social media has found her perfect doppelganger. The beautiful lookalike is making waves on social media due to her uncanny resemblance with the Khaani star.

The beautiful actress and her lookalike have shocking resemblances that are hard to ignore. According to media reports, the girl’s name is Tahreem and Sana Javed has also met her in real. The lookalike is married and has an adorable daughter. 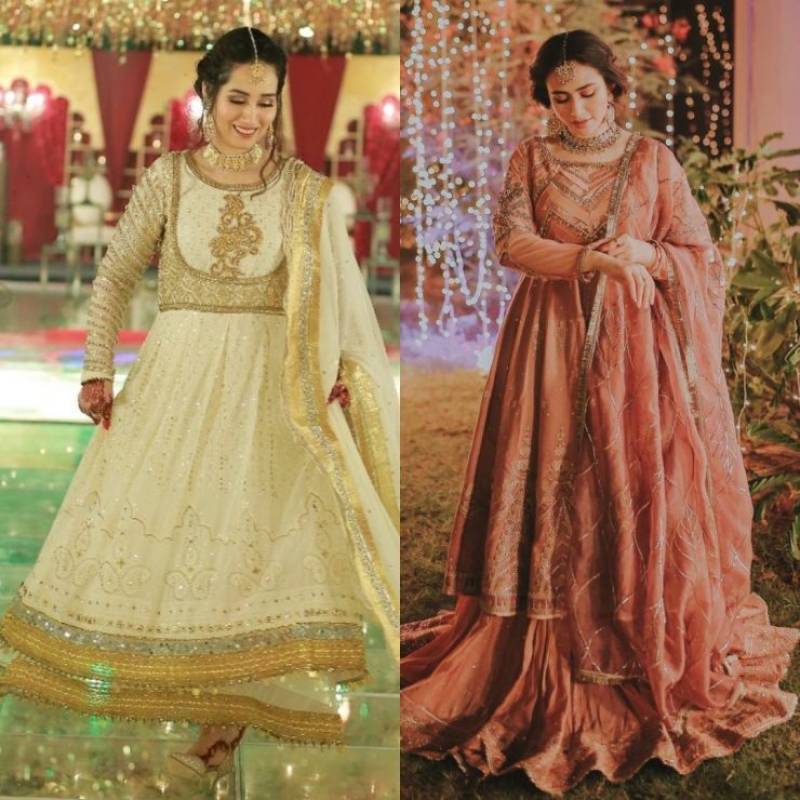 The Romeo Weds Heer star is one of the most followed Pakistani celebrities on Instagram and has been quite active lately owing to her charming photoshoots and stunning acting projects.

On the work front, Sana Javed’s spectacular performance in the popular drama serial Aye Musht-E-Khaak has been highly lauded by the audience.