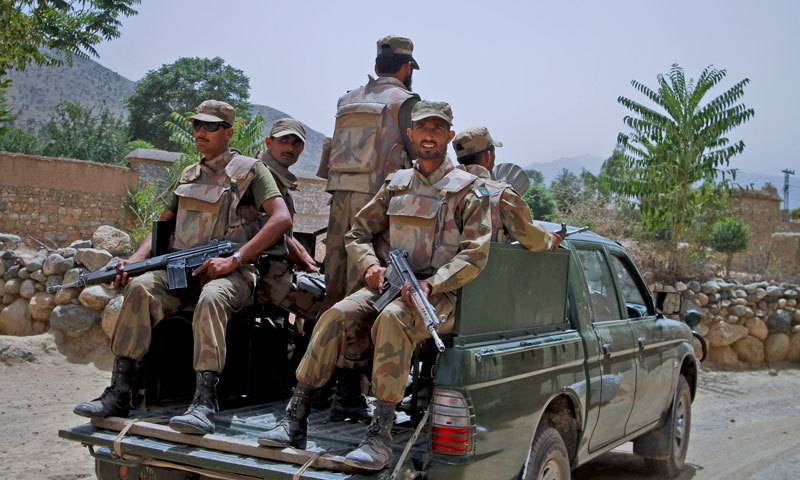 RAWALPINDI – Pakistani security forces have killed two terrorists and apprehended two others during an intelligence-based operation (IBO) in Miranshah, North Waziristan, according to the military's media wing.

The Inter-Services Public Relations (ISPR), in a statement on Friday, said that security forces conducted the IBO on the reported presence of terrorists.

"Weapons and ammunition [were] also recovered from [the] terrorists. Area clearance operation in progress to hunt down any other terrorist in the area," it added.

In a statement, the ISPR said that terrorists attached the post on the night of January 13-14.