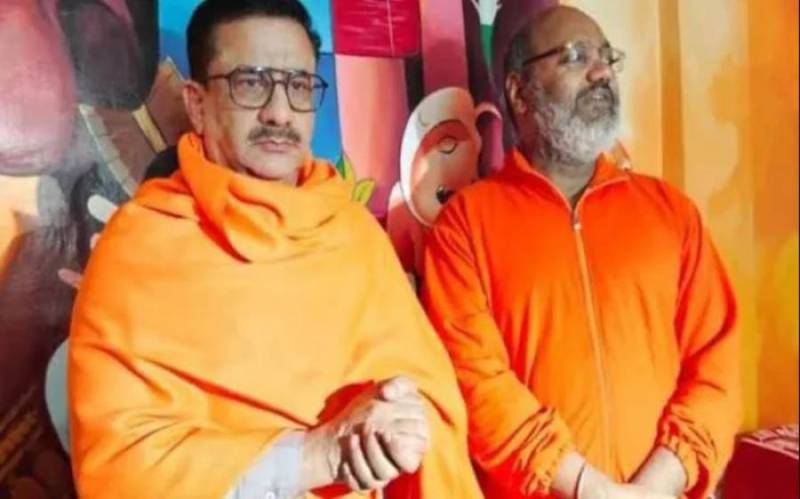 The action was taken Uttarakhand police in Haridwar, marking the first arrest in 'Dharam Sansad' case.  He was one of many speakers who had made derogatory remarks against Islam and its practitioners during the three day event.

"Rizvi was detained at Haridwar-Narsan border and produced before the CJM court by police late in the evening. The court has sent him to judicial custody. Two cases were registered against him in the city police station. He had made provocative statements against the symbols of Islam during his controversial book launch at Haridwar Press Club and also at the three-day religious conclave," The Times of India quoted Shekhar Suyal, circle officer (city), as saying.

The development comes a day after the Supreme Court had sought responses from the Centre and others on a petition seeking action against people involved in the hate speeches.

A case has been registered against Rizvi, a former chief of Shia Waqf Board, under IPC section 153-A (promoting enmity between different groups on grounds of religion, etc), among other sections, for their alleged hate speeches at the Dharam Sansad.