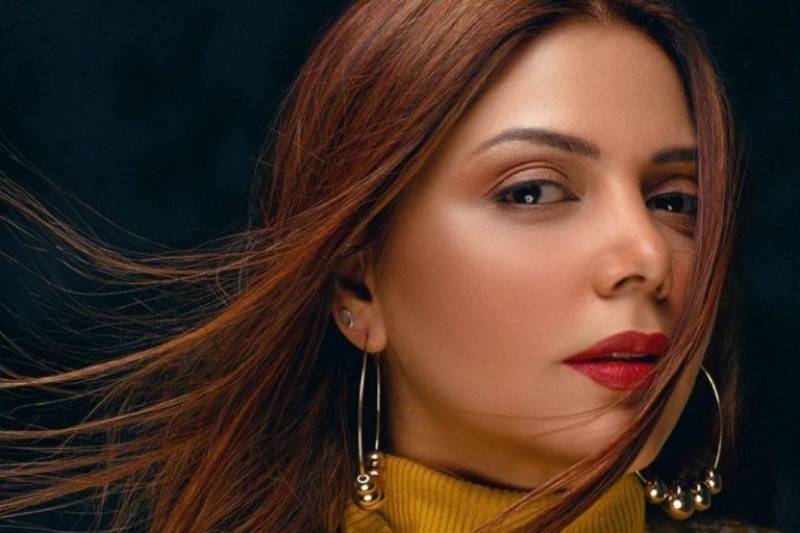 Hadiqa Kiani and Turkish singer Ali Tolga teamed up and have released a song to honor Kashmiri martyrs and the lives lost during the devastating military coup in Turkey in 2016.

The beginning of the song displays a message that reads as " In everlasting memory of our beloved martyrs: July 13, 1931 Kashmir Martyr's Day, July 15 2016, Failed Turkish Coup Attempt."

The song, titled Daimi Bahar, highlights the unity between Pakistan and Turkey. Hadiqa is heard crooning in Turkish as well as urdu. The video features clips showcasing the dilemma of Kashmiris in Indian occupied Kashmir and the affectees of the bloodshed that took place in Turkey in 2016.