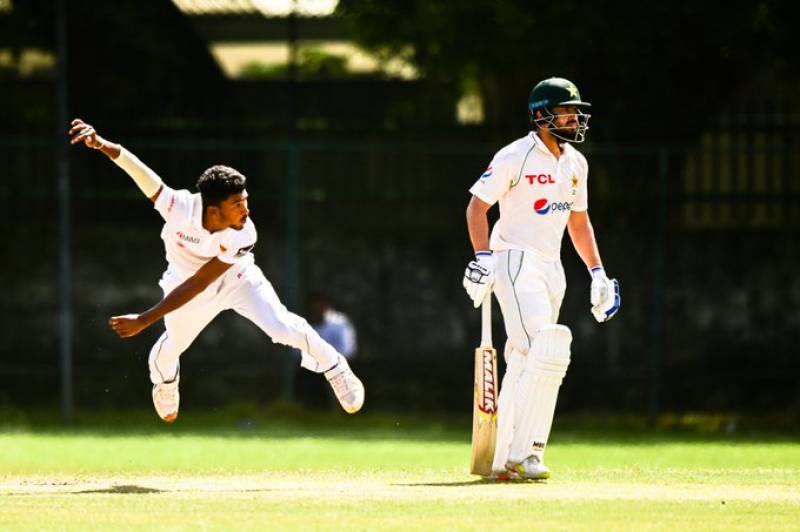 The series will consist of two matches, which will be played under the ICC World Test Championship Cycle of 2021 – 2023.

The first test match will commence on the 16th of July 2022 at the Galle International Cricket Stadium.

Meanwhile, the Pakistan Test squad played a warm-up match against host team amid ongoing protests in the island nation over worsening economic crisis.