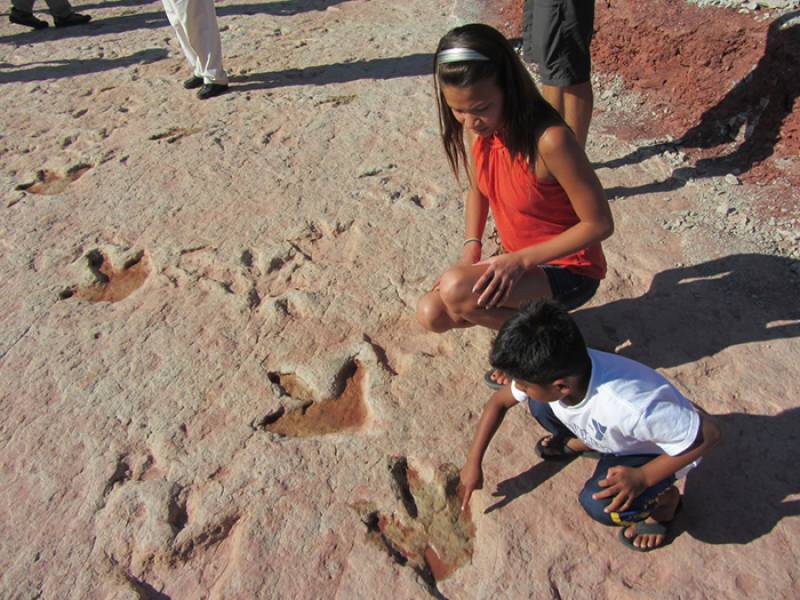 INDIA (Web Desk) - A geological team in India is believed to have discovered 150 million-year-old footprints of Eubrontes Gleneronsensis Theropod dinosaurs in Jaisalmer district.

These carnivorous dinosaurs have been known to live in coastal environments and measured between 1-3 meters in height.

According to geologist Professor S C Mathur, the discovery of the footprints was a first in India. 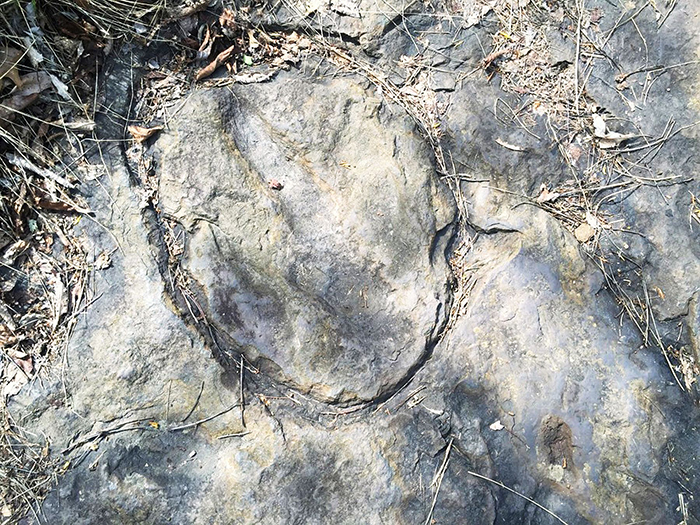 Geologist and scientist Dr Virendra Singh Parihar said, "Morphologically, footprints of Eubrontes Gleneronsesis Theropod dinosaurs are large about 30 cm long, tridactyle, strong with thick toes. Based on the size of footprints the body is estimated to be 1-3m tall and 5-7m in length."

According to Prof. Mathur, the discovery can help to solve the mystery of the extinction of dinosaurs.

An in-depth survey of Kutch and Jaisalmer basins hints that after the major changes during early Jurassic Period the sea-level altered several times. Soil study also vindicates the same.