NAB to seek Interpol's assistance for extradition of Salman Shahbaz 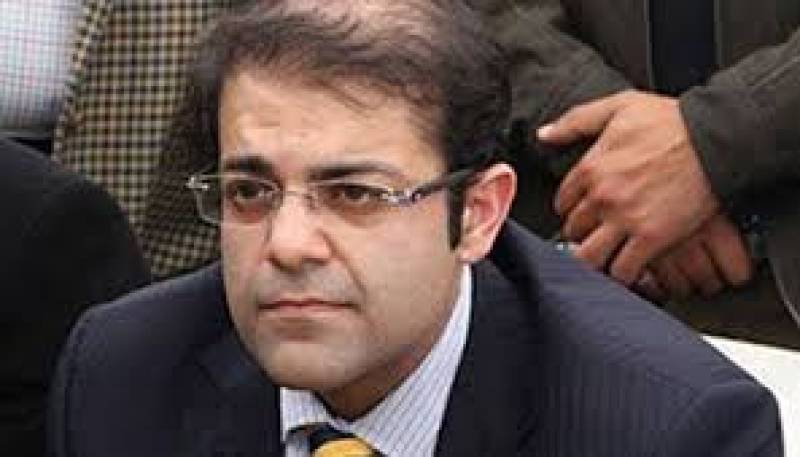 According to media details, the NAB will provide all the evidences against Salman Shahbaz to the national crime agency.

According to the bureau, Salman Shahbaz has been declared as absconder in money laundering case and non-bailable arrest warrant has also been issued against him.