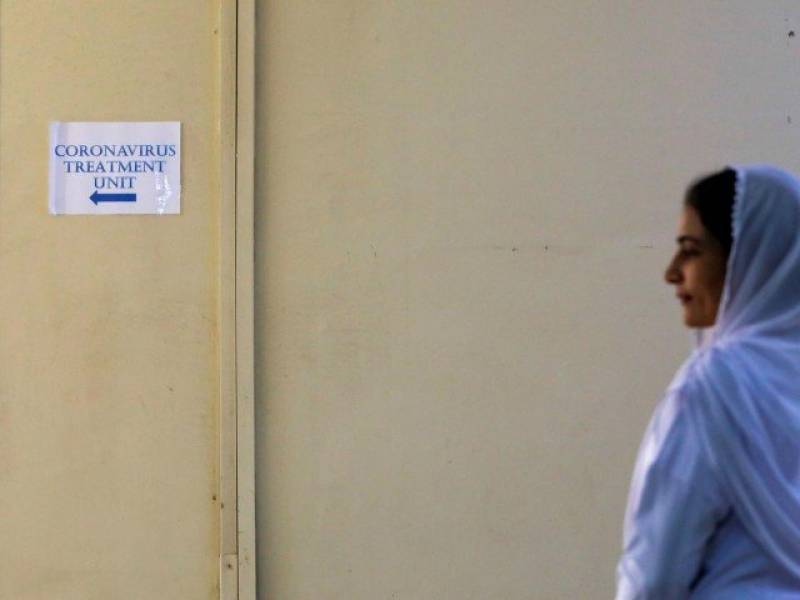 LAHORE – Punjab Chief Minister Sardar Usman Buzdar has announced two moths remission in sentences of prisoners in the province, in another step with regard to prevention from coronavirus.

Buzdar, in a handout Saturday, said the decision would result in release of hundreds of prisoners as the Punjab government would take every step which could help in dealing with coronavirus spread.

The administration of provincial capital Lahore has announced a closure of all cinema houses for a period of three weeks following a meeting with cinema house owners and a similar ban on the opening of wedding halls has been placed.

A total of 36 cinemas — including those situated in malls — and wedding halls have been sealed by the district administration in Lahore.

'Prevention is better than cure’

The decision of closure of educational institutions, marriage halls and cinemas has taken in the public interest, CM Buzdar said.

He also appealed to the people to support the government’s initiatives to cope with the novel coronavirus, COVID-19.

He advised that people should adopt precautionary measures as part of their daily life by following the principle of ‘prevention is better than cure’.

Precautionary measures are being taken in Punjab, the most populous province in the country, as the number of confirmed cases in Pakistan of COVID-19 has risen to 31 as of Saturday after three new cases were reported; one from Islamabad and two from Karachi.

Karachi has been the worst affected city so far, with 17 of the total confirmed cases. Of the remaining, five cases have been reported in Gilgit-Baltistan and one case has been reported each in Hyderabad and Quetta. Seven other cases were reported at the Taftan border on Friday.

Globally, more than 5,600 people have died and nearly 150,000 have been infected by COVID-19 as the disease spreads rapidly in new territories.

The epicentre of the outbreak has now shifted to Europe, which is recording a rapid rise in new cases every day. Just less than 74,000 people have recovered from the virus.