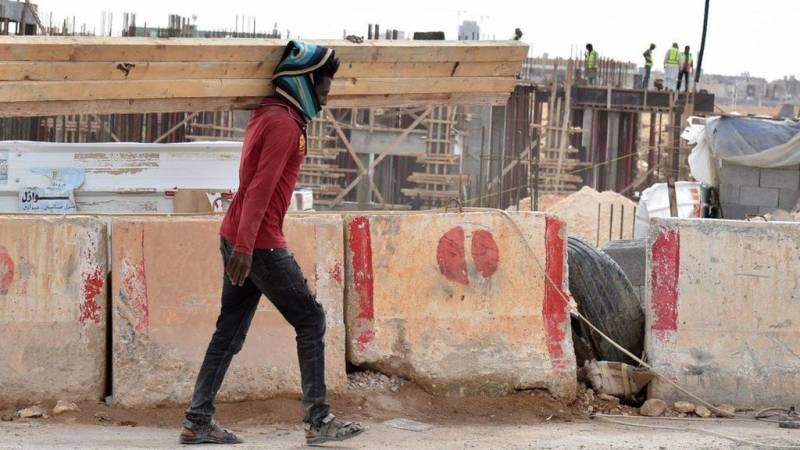 RIYADH – In a historic action in Saudi Arabia, the Kingdom has reformed its “Kafala” sponsorship system.

With the end of this long due sponsorship system, Labour Reform Initiative (LRI) has taken effect from Sunday (today) and it will give expatriate workers freedom to secure exit and re-entry visas. The workers can now receive the final passport exit stamp and gain employment in the Kingdom without the permission of a sponsor.

Earlier in November 2020, the ‘Labour Relation Initiative’, was announced by the kingdom’s Ministry of Human Resource and Social Development which allows expatriate workers labour mobility, as well as amends existing exit procedures.

The foreign workers can now transfer their sponsorship from one employer to another and the requirement for their former employer’s approval is abolished.

The new services will be available to the expat workers through the smartphone application and the electronic web portal of the Ministry of Human Resource and Social Development.

(@HRSD_SA) launched a labor reforms initiative for private sector workers to enhance the contractual relationship between workers and employers, and aims to establish an attractive job market, empowering and developing labor competencies and developing the work environment pic.twitter.com/kyZJMwEzuq

It is also expected to ease disputes between employers and expatriate workers. The Labour Reform Initiative will also complement several similar initiatives to improve the efficiency of the local job market including the electronic documentation of all labour contracts.