Coronavirus may never go away, warns WHO 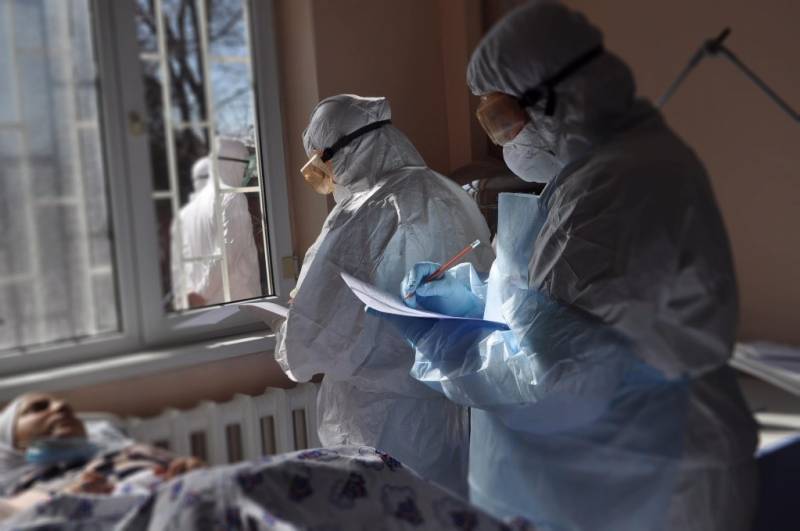 GENEVA - World Health Organization (WHO) has issued an ominous warning that the new coronavirus may never be wiped out entirely adding that the world will have to learn to live with it.

While speaking at a virtual news conference in Geneva, the WHO's emergencies director Michael Ryan said that this virus may become just another endemic virus in our communities.

He said that in finding a way to conquer the virus is a chance for humanity to take major step forward by finding a vaccine and making it widely accessible.

However, Ryan said the world had some control over how it coped with the disease, although this would take a "massive effort" even if a vaccine were found, a prospect he described as a "massive moonshot".

More than 100 potential vaccines are being developed, including several in clinical trials, but experts have underscored the difficulties of finding ones that are effective against coronaviruses.

More than half of humanity has been put under partial or complete lockdown since the COVID-19 crisis hit the world since the beginning of 2020.