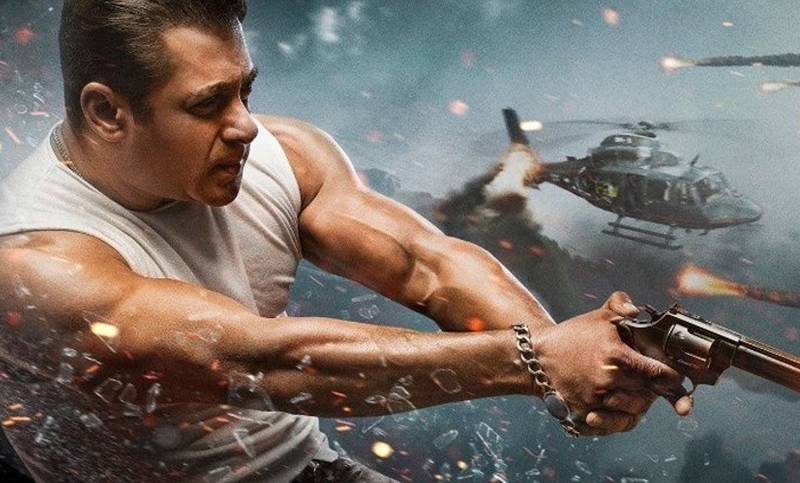 Latest Bollywood thriller Radhe: Your Most Wanted Bhai, starring Salman Khan and Disha Patani, has created history for Indian cinema as it becomes the most watched Bollywood film on day one.

Radhe – Your Most Wanted Bhai garnered 4.2 million views across various platforms on the first day of its release.

Celebrating the same, Salman wrote, "Thank u all for the wonderful return gift by making Radhe the most watched film on day 1. The film industry would not survive without your love n support. Thank u (sic)."

Eid-ul-Fitr is being celebrated by the Muslim community around the world on May 13 and May 14. The occasion marks the ...

Radhe was released on May 13 on ZEE5 with ZEE’s pay per view service ZEEPlex; along with leading DTH operators. The film was released theatrically in international markets.